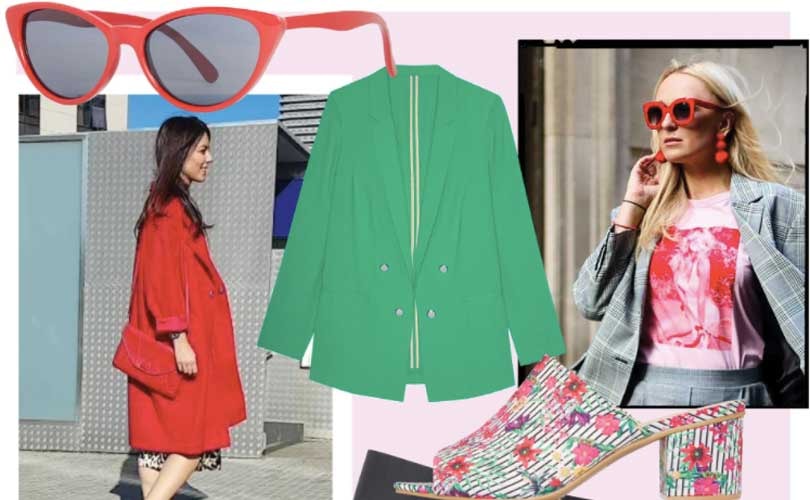 For the first half period, sales at Primark, part of Associated British Foods, are expected to be 7 percent ahead of those reported last year, at constant currency, driven by increased retail selling space and 9 percent ahead of last year at actual rates. The company said, like-for-like sales for the group are expected to show a decline of 1 percent for the 24 weeks.

Primark added that sales growth was held back by unseasonably warm weather in October with a significant decline in the like-for-like measure in that month. However, like-for-like sales for the 16 weeks to March 3, 2018 are expected to deliver growth of 1 percent and Primark achieved record sales in the week before Christmas.

H1 sales in the UK expected to rise 8 percent

The company added that Primark is performing very well in the UK with sales 8 percent ahead of last year and a strong increase in its share of the total clothing market, driven by a 4 percent growth in like-for-like sales, an increase in selling space and the breadth of the consumer offering. Business in the US, the company further said, continues to make progress.

Operating margins in the first half are expected to be close to those in the same period last year with better buying offsetting the adverse effect of the US dollar exchange rate on purchases. The company expects an acceleration in Primark profit growth in the second half as a result of an improvement in margin over the same period last year driven by better buying and some benefit of the recent weakness of the US dollar on purchases which are expected to offset an expected return to a more normal level of markdowns, compared to the very low level achieved last year.

Primark to continue expansion of its retail presence

Retail selling space increased by 0.4 million sq. ft. since the financial year end and, at March 3, 2018, 352 stores will be trading from 14.3 million sq. ft. compared to 13.1 million sq. ft. a year ago. Seven new stores were opened in the period including stores at Bielefeld, Münster and Stuttgart, Germany, Charlton and Staines in the UK, Loulé in the Algarve, Portugal and Le Havre in France. In addition, there were two relocations in the UK: a return to the redeveloped Westgate shopping centre in Oxford and a move to a larger store in Rotherham.

Primark expects a total of 1.2 million sq. ft. of new selling space to be added in this financial year. New stores are planned for Toulouse and Metz in France, Munich in Germany, Antwerp in Belgium, Valencia in Spain, Brooklyn, the company’s ninth store in the US and in the Westfield London shopping centre at White City and a store will move to much larger premises in Kingston, UK.