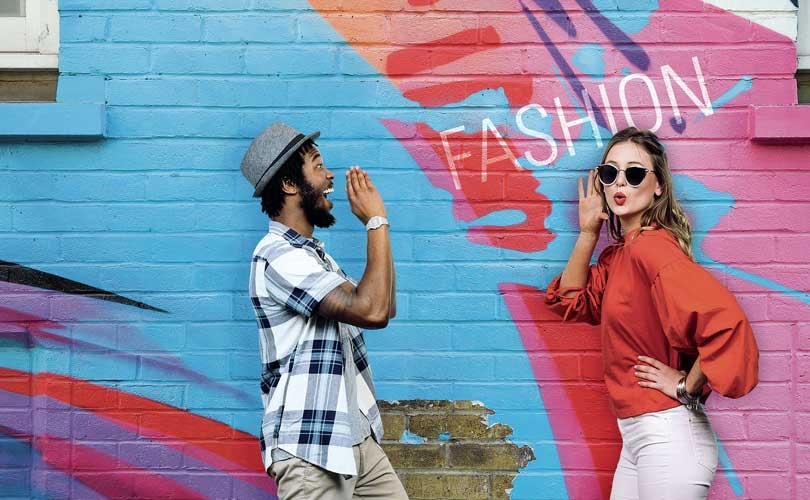 For the 24 weeks to March 3, 2018, sales at Primark, part of the Associated British Foods Plc were 3,477 million pounds (4,994 million dollars), 7 percent ahead of last year at constant currency, which the company said were driven by increased retail selling space, and 8 percent ahead at actual exchange rates. Like-for-like sales for the group, however, declined 1.5 percent for the 24 weeks due to unseasonably warm weather in October. The company added that last week of the period was also challenging with freezing temperatures across northern Europe. Encouragingly, like-for-likes sales for the 15 weeks to February 24, 2018 delivered growth of 1 percent and record sales were achieved in the week before Christmas.

Commenting on the group’s trading, George Weston, Chief Executive of Associated British Foods, said in a statement: “The group made progress in this period. Good sales and profit growth was achieved by all of our businesses at constant currency, other than Sugar. Our full year outlook for the group is unchanged with progress expected in both adjusted operating profit and adjusted earnings per share.”

Primark said that the company performed well in the UK with sales 8 percent ahead of last year and a strong increase in its share of the total clothing market, which was driven by a 3 percent growth in like-for-like sales, an increase in selling space and the breadth of consumer offering. Sales in Continental Europe were 6 percent ahead of last year driven by increased retail selling space, partially offset by like-for-like decline in northern Europe. The company’s business in the US made progress in the period and Primark added that it continues to refine the operating model of the stores in the North East.

The company expects to reach an agreement soon to open a store in Sawgrass Mills, Florida in late 2019 which will be supplied from its existing US warehouse. Operating margin in the first half was 9.8 percent and compared to 10 percent in the same period last year with better buying offsetting the adverse effect of the US dollar exchange rate on purchases. The company expects an acceleration in Primark profit growth in the second half as a result of an improvement in margin over the same period last year driven by better buying and some benefit of the recent weakness of the US dollar which will more than offset an expected return to a more normal level of markdowns, compared to the very low level achieved last year.

Retail selling space increased by 0.4 million sq. ft. since the financial year end and, at March 3, 2018, 352 stores were trading from 14.3 million sq. ft. compared to 13.1 million sq. ft. a year ago. Seven new stores were opened in the period: Bielefeld, Münster and second store in Stuttgart in Germany, Charlton and Staines in the UK, Loulé in the Algarve, Portugal and Le Havre in France. In addition, there were three relocations in the UK: a return to the redeveloped Westgate shopping centre in Oxford and a move to larger stores in Rotherham and Grimsby.

Primark expects a total of 1.2 million sq. ft. of new selling space to be added in this financial year. Primark has already opened a new store in Metz, France, a large extension to the existing store in Meadowhall, UK and the company has returned to much larger premises in Kingston, UK. The new stores planned for the remainder of this financial year are: Toulouse in France, Munich and Ingolstadt in Germany, Antwerp in Belgium, Valencia in Spain, Brooklyn, the ninth store in the US, Tilburg in the Netherlands, Burnley in the UK and in the Westfield London shopping centre at White City.

The board has declared an interim dividend of 11.7 pence per share, an increase of 3 percent on last year to be paid on July 6, 2018 to shareholders registered at the close of business on June 8, 2018.

“In the first half, adjusted operating profit was in line with the prior year with growth in Primark, grocery, ingredients and agriculture offset by the expected decline in profit at AB Sugar. In the second half, we expect an acceleration in profit growth at Primark, as a result of margin improvement, and continued profit growth from our other non-sugar businesses. These should more than offset the decline in profit at AB Sugar in the balance of the year. As a result, our full year outlook for the group is unchanged with progress expected in both adjusted operating profit and adjusted earnings per share,” added Michael McLintock, Chairman of the Associated British Foods.