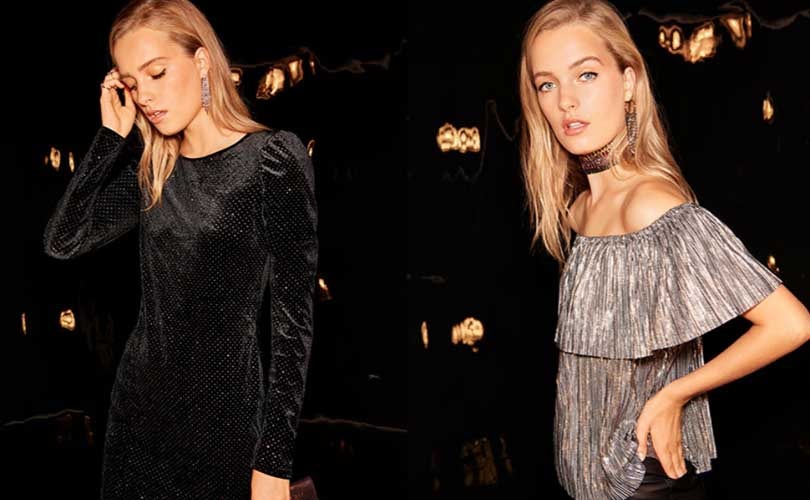 As it has been the case in the past exercises, Associated British Foods (ABF) was able to offset its food businesses’ weaknesses thanks to its fashion unit’s success. Primark has reported strong trading that helped lift full-year pre-tax profits at owner Associated British Foods by 50 percent as the fast-fashion chain gained market share on the British high street.

Primark’s turnover grew nearly 20 percent in the past fiscal year, largely thanks to its aggressive international expansion strategy, which has taken the retailer to open thirty new stores in nine different countries during this period.

Its UK like-for-like turnover grew 10 percent and 16 percent in the rest of Europe (at level exchange rates). The company said trading at Primark had been "excellent", particularly over the summer.

In the UK, Primark "performed particularly well", ABF said, with sales up 10% from last year and its share of the total clothing market "increased significantly".

What it’s clear is that the British high street darling’s expansion has not yet come to an end; the affordable fashion retailer aim to open at least nineteen more stores in the next fiscal year, mainly in Germany, France and the United Kingdom. In this vein, even after opening 30 stores in nine countries with 1.5 million square feet of selling space, ABF said Primark still had room for "significant growth".

"Primark has grown faster than any of the other top 10 clothing market players over the past five years", said Charlotte Pearce, a retail analyst at GlobalData. "By providing value for money in its trend-led clothing, it has been able to steal share from midmarket retailers as shoppers trade down".

As stressed by the ‘Wall Street Journal’, one of the reasons for the drop in operating margin is the decline of the UK pound against other major currencies, including the dollar and the euro. The fast-fashion chain generates around half of ABF’s earnings before interest and taxes.

“At Primark, we don’t see the pressure to put our prices up or down,” Finance Chief John Bason said Tuesday in an interview with ‘CFO Journal’. Higher dollar-denominated input costs combined with lower retail prices in two markets — the UK and Spain — pushed Primark’s operating profit margin down to 10.4 percent this year, from 11.6 percent in 2016, Bason said, adding that the goal is to keep margins at that level.

In fact, sterling’s weakness has squeezed margins at Primark — though not by as much as initially feared. The retailer buys mainly in dollars but sells mostly in sterling.

The group said on Tuesday that Primark’s margins would drop in the first half of its 2018 financial year — because of purchases struck at a weaker sterling-dollar exchange rate than last year — but it expected full-year margins to be “similar” to last year’s.

Analysts at Liberum said: “While Primark’s margin took a hit near term from adverse transactional foreign exchange in full-year 2017, margins should continue to expand from full-year 2018 onwards as the foreign exchange impact abates and the group benefits from maturing stores and operating leverage,” reported the “Financial Times’.

Primark to put the brake to its American dream

ABF advanced Tuesday that it would downsize three of the Primark stores it opened early on in its American assault. It’s worth recalling that international markets are becoming increasingly important to Primark as it rapidly approaches its domestic market’s saturation.

ABF's move sends a worrying signal about Primark's American expansion, highlights Andrea Felsted, a Bloomberg Gadfly columnist. The British retailer described its decision as "fine tuning," reflecting what it has learned so far about the market over the past two years. Furthermore, in the coming months, Primark will continue to reinforce its footprint in Boston, where it has extended its first store by 20 percent, and will open its ninth outlet in the U.S. in Brooklyn next summer.