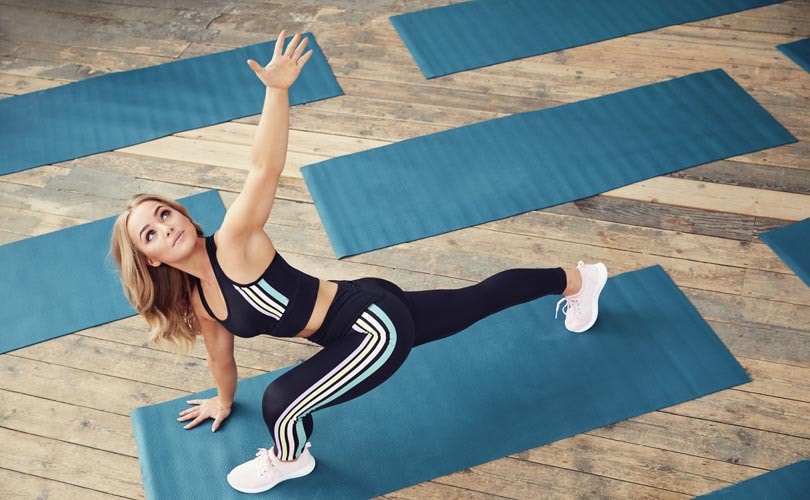 For the first quarter to January 5, 2019, sales at Primark, part of the Associated British Foods, were 4 percent ahead of last year, at both constant currency and actual exchange rates. The company said in a statement that with a higher operating profit margin, profit was well ahead and that sales growth was driven by increased retail selling space partially offset by a modest decline in like-for-like sales.

The company’s operating profit margin in the period increased, with purchases having been contracted at a weaker US dollar exchange rate than last year, and through better buying and tight stock management. Primark said, operating profit for the full year is in line with our expectations.

The company added that UK performed well with sales 1 percent ahead of last year for the period, in a market which declined year-on-year. Like-for-like sales in September and October were ahead but reduced footfall affected sales in November but sales over the Christmas trading period, Primark said, exceeded its expectations.

Sales in the Eurozone were 5 percent ahead of last year at constant currency with strong sales growth in France, Belgium and Italy and Spain, but the company added that soft trading continued in a difficult German market. Primark also witnessed strong trading performance in the US during the period under review.

Retail selling space increased by 0.3 million sq. ft. since the financial year end and, at January 5, 2019, the company operated 364 stores. Four new stores were opened in the period: Seville and Almeria in Spain, Toulouse in France and a city centre store in Berlin, Germany. In addition, in the UK, the company relocated to larger premises in Harrow and the Merry Hill store was extended.

The company now expects to open 0.9 million sq. ft. in this financial year. Primark added that opening of the American Dream shopping mall in New Jersey has been delayed and consequently its new store there will now open next financial year while r smaller store in Oviedo, Spain will close this spring, while 160,000 sq. ft. store in Birmingham is expected to open in April and the first store in Slovenia later this financial year.