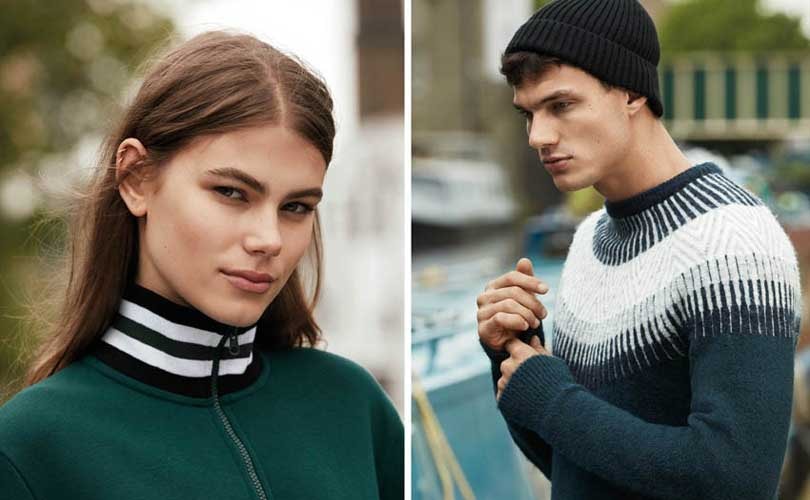 Primark, a part of Associated British Foods Group in its trading update for the 40 weeks to June 18, 2016 said that sales were 7 percent ahead of last year at constant currency driven by increased retail selling space. Sales at actual rates in the quarter, the company said, benefited from sterling weakness and so were 7 percent ahead. Like-for-like sales in the last 16 weeks were, however, Primark said were adversely affected by unpredictable weather patterns, with an especially cold April followed by a return to more seasonal weather in May.

11 new stores were opened in the third quarter at Broughton Park near Chester, Birmingham Fort, and Monks Cross in York, in the UK; Almada Forum in Portugal; Cagnes-sur-Mer, near Nice, and La Valette-du-Var, near Toulon, in France; Leipzig in Germany; Groningen and Alkmaar in the Netherlands; third US store in Danbury, Connecticut; and first store in Italy at Arese, northwest of Milan.

Primark expects to add a further net 0.3 million sq. ft. of selling space by the end of this financial year. This includes two more stores in the US, at Willow Grove in greater Philadelphia and Freehold Raceway in New Jersey, and a doubling in size of the Creteil store in Paris.

The relocation of our UK warehouse capacity from Magna Park to Islip in Northamptonshire is expected to be completed by September. The new distribution centre at Roosendaal in the Netherlands will be operational early in the new calendar year.

In the third quarter, the company said, sterling was weaker against most of our major trading currencies compared with the same period last year, resulting in a translation benefit. Following the result of the EU referendum, sterling has weakened further and at these rates, it expects a bigger translation benefit in the final quarter with no material transactional effect. As a result, outlook for this financial year has improved and the company no longer expects a decline in adjusted earnings per share for the group for the full year.

In its next financial year, the Group expects these rates to have both positive and negative effects on profit. There would be an adverse transactional effect on the profit margin on Primark’s UK sales, currently half of its turnover, the company said.