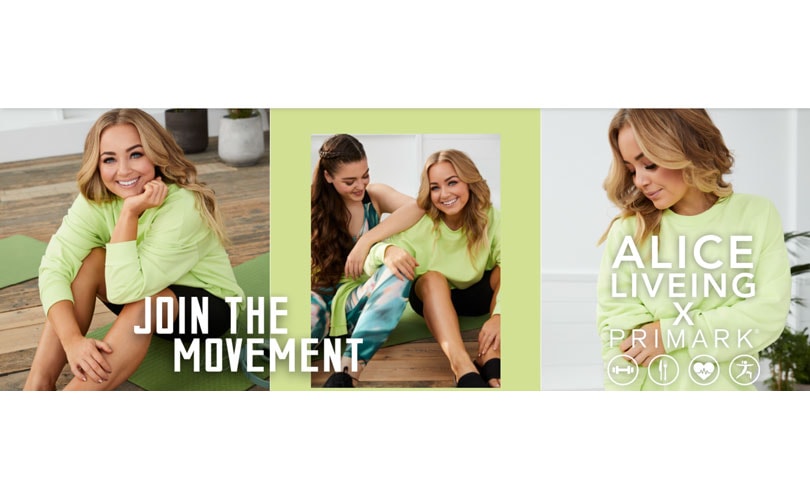 New York - The giant of affordable fashion has presented its quarterly results for the period spanning the 16 weeks ended on January, 5. The figures, which include Christmas sales, reflect an increase of 4 percent.

The market has received the news with joy, sending the shares of Associated British Foods (ABF), the parent company of Primark, up by 5 percent after publishing the sales report. However, industry experts showed caution, asking to not forget that although positive, the results have been significantly lower than those of the same period a year ago.

As explained by the Irish fashion chain, this increase in profits is mainly due to the opening of new stores. In the UK, Primark's domestic market, Primark posted a slight improvement in sales, which grew 1 percent in the last 16 weeks of 2018.

Germany was another of the markets in which sales were not exactly buoyant, suffering a decline in comparable sales.

Although industry sources suggest that comparable sales were solid in September and October, Primark explained that "they reduced the pace in November." However, sales during the Christmas period "exceeded expectations".

But there has also been good news for Primak: "As expected, operating margin earnings increased in this period, with purchases reduced due to the weakness of the US dollar compared to last year, and through better purchases and tight stock management, "company sources said in a statement. As a result, the operating margin for the entire year is "in line with our expectations," they added.

Primark highlighted Spain among the markets that have strengthened in this period, noting that "the results were consolidated in our second market, Spain".

Other countries that have grown stronger for the cheap fashion giant were Belgium, France and Italy, where sales were "especially strong again".

On a global scale, Primark sold 5 percent more than expected by analysts, both in Europe and the United States. "We are pleased with the strong results of the United States in that period. Sales were on the rise thanks to trade in the Brooklyn store," the company said in a statement issued Thursday.

"The news (about Primark) is good, although the 1 percent sales growth for the UK main business is perhaps not as good as expected, despite the difficult market moment in November. Primark's share in the clothing market in the United Kingdom increased significantly, and ABF pointed out that Germany is a 'difficult' market while the US market is 'strong', "Nick Bubb, an independent retail analyst, explained in a market note.

For Liberum analystsPrimark is "well positioned to increase market share and drive double-digit sales growth during the current fiscal year, thanks to its continued expansion".