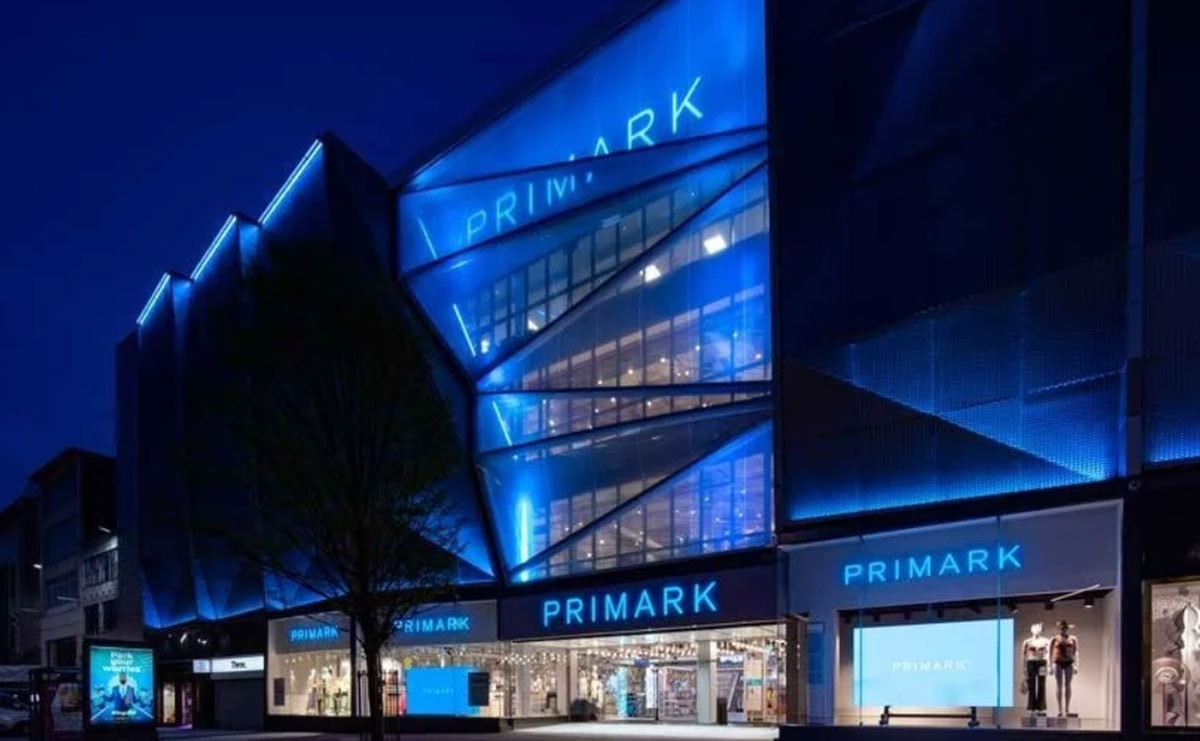 For the year ended September 14, 2019, Primark, part of the Associated British Foods plc reported 4.2 percent rise in turnover ahead of last year at actual exchange rates and 4.1 percent ahead at constant currency, driven by increased selling space partially offset by a 2 percent decline in like-for-like sales. The company said in a statement, operating profit margin increased to 11.7 percent from 11.3 percent and, which drove adjusted operating profit by 8 percent. In the UK, Primark saw sales growth of 2.5 percent driven by a strong contribution from new selling space, while like-for-like sales declined by 1 percent

“The group delivered a resilient performance this year, with strong profit growth from Grocery and Primark which more than offset the profit decline in Sugar. Next year the group is well-positioned for further progress, with the continued expansion of Primark, a material improvement in our Sugar profit and strong profit growth in Grocery,” said George Weston, Chief Executive of Associated British Foods.

Sales in the Eurozone, the company added, were 4.8 percent ahead of last year at constant currency, with positive sales growth in Spain and France and strong performances in Italy and Belgium. Over the year selling space increased by 8 percent and the contributions from our new stores in Bordeaux, Seville and Ljubljana were above the company’s expectations. However, like-for-like sales fell by 2.9 percent, driven by a weak performance in Germany, where a new managing director has been appointed. Excluding Germany, like-for-like sales in the Eurozone fell by 1.1 percent. Full year like-for-like sales growth was achieved in Spain, Portugal, France and Italy.

The company’s US business delivered strong sales growth which, coupled with lower operating costs, which resulted in a significantly reduced US operating loss. The company said, sales increase was driven by like-for-like growth and excellent trading at the Brooklyn store, which opened last summer. Two further US stores will open in the new financial year, at American Dream, the retail and entertainment complex in New Jersey which will now open in spring 2020, and Sawgrass Mills, Florida in summer 2020. Primark has also signed the lease for a new store in Fashion District, Philadelphia and exchanged contracts on a store in State Street, Chicago.

The company added that first half operating margin of 11.7 percent was ahead of the same period last year of 9.8 percent, driven by a weaker US dollar on contracted purchases, better buying and tight stock management. Margin in the second half exceeded expectations at 11.7 percent but was lower than the second half in the prior year, with the effect of a stronger US dollar on purchases substantially offset by a low level of markdowns and better buying. Due to the strengthening of the US dollar during this year has increased the cost of goods for the first half of next year, the company expects it to result in a margin decline in the first half. The sterling exchange rate is currently extremely volatile and affects the cost of goods for the second half next year.

So Primark anticipates achieving significant mitigation from reduced materials prices, the favourable effect of exchange rates in sourcing countries, better buying and a programme to reduce operating costs. At current exchange rates, the company’s expectation for the full year margin next year has improved to be only a small reduction on that achieved this year.

Retail selling space increased by a gross 0.9 million sq. ft., with 14 new store openings. Four stores were added in the UK, three in Germany, two in Spain, two in France and one each in Belgium, the Netherlands and first store in Slovenia. Primark relocated to new premises in Birmingham High Street, which, at 160,000 sq. ft., became its largest store. The smaller of its two stores in Oviedo, Spain, was closed and the size of the store in the King of Prussia mall in Pennsylvania was reduced. This brings the company’s total estate to 373 stores trading from 15.6 million sq. ft. compared to 14.8 million sq. ft. a year ago.

In the next financial year, the company are planning to add a net 1 million sq. ft. of additional selling space, weighted mainly to the second half with 19 new stores expected to open together with a number of relocations and extensions, while selling space will be reduced at a small number of German stores. Primark said, France and Spain will see the most space added, and the major new stores will include Paris Plaisir, Lens and Calais Cité Europe in France, Milan Fiordaliso in Italy, Barcelona Plaza de Cataluña and Seville Lagoh in Spain and Trafford Centre in the UK. Its first store in Poland will open in Warsaw in the spring, taking Primark to its thirteenth country.