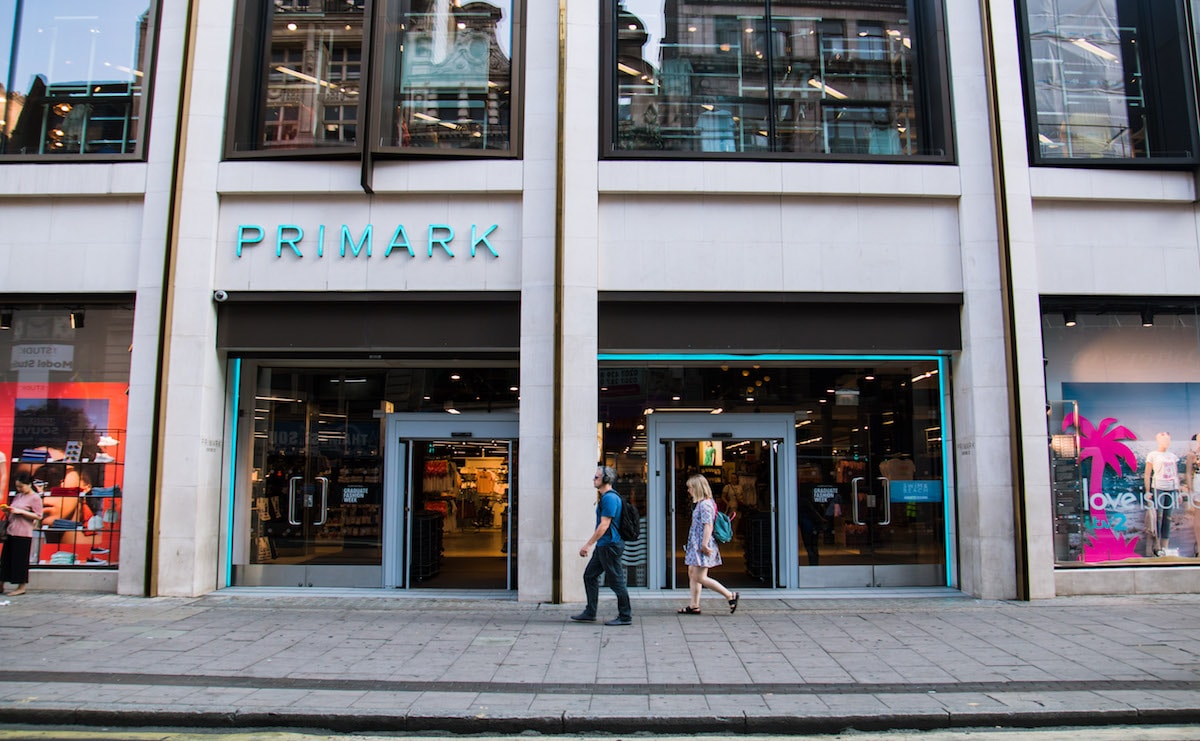 Primark, part of the diversified group Associated British Foods plc has announced through a statement that sales in the year-to-date were 4 percent ahead of last year at constant currency and actual exchange rates, driven by increased selling space but offset by a decline in like-for-like sales. For the full year, the company expects good profit growth in Primark and, group adjusted earnings per share are expected to be in line with the previous year.

In the UK, the company said, sales growth recorded in the first half continued in the third quarter and Primark recorded a further significant increase in market share. However, like-for-like sales were held back by unseasonable weather in May but the company has seen an improvement in sales in June. Primark added that trading at its new stores was strong. Sales in the Eurozone were also affected by the unseasonable weather in May but trading recovered strongly in June. Sales growth was delivered in Spain, Portugal, France and Italy. Trading continued to be weak in Germany.

The company’s business in the US continued to deliver encouraging like-for-like and strong total sales growth. Primark expects to open over the next twelve months, the previously announced new stores at American Dream, New Jersey and Sawgrass Mills, Florida and it has exchanged contracts on a store in State Street, Chicago.

Operating margin in the first half was 11.7 percent compared to 9.8 percent in the previous year driven by a weaker US dollar on contracted purchases, better buying and tight stock management. The company had earlier said that the effect of a stronger US dollar on purchases will reduce the margin in the second half, but it now expects a higher offset from better buying and lower markdowns and a year-on-year increase in full-year margin.

The company further said that retail selling space increased by a net 0.8 million sq. ft. since the beginning of the financial year. At 22 June 2019, 372 stores were trading from 15.6 million sq. ft. of retail selling space compared to 14.7 million sq. ft. a year ago. The company added nine new stores in the third quarter at Brussels in Belgium, Bordeaux in France, Wuppertal in Germany, Utrecht in the Netherlands, Hastings, Bluewater, Milton Keynes and Belfast in the UK and our first store in Slovenia, Ljubljana relocated to new premises in Birmingham High Street which, at 160,000 sq. ft., is the company’s largest store.

At the same time, the company closed one store in Oviedo, Spain, and downsized its store in the King of Prussia mall in Pennsylvania. In the remainder of the year, Primark will open a store in Bonn, Germany bringing the gross increase in selling space to 0.95 million sq. ft.