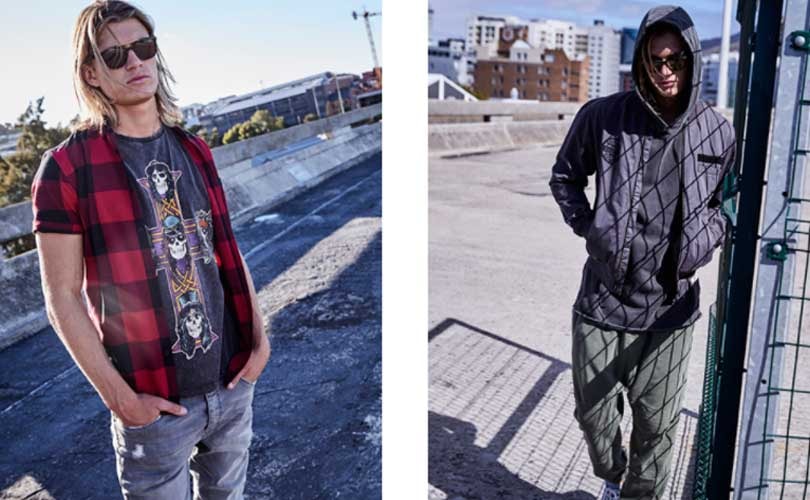 Commenting on the first half trading, George Weston, Chief Executive of Associated British Foods, said in a press release, “The underlying growth of the group at constant currency was strong in the first half. Primark delivered a substantial increase in selling space which, together with its strong consumer offering, contributed to a further increase in our share of the total clothing market.”

Primark sales in the UK up 7 percent

Primark sales in the UK were 7 percent ahead of last year with a strong increase in the company’s share of the total clothing market. This, the company said, was driven by 2 percent growth in like-for-like sales, the increase in selling space.

In continental Europe, Primark said, sales and market shares increased strongly. In the Netherlands, where sales densities are high and some stores are over-trading, the company added 32 percent more retail selling space over the last year, including a flagship store in Amsterdam. Consequently, total sales in the Netherlands increased by 18 percent but like-for-like sales declined. Like-for-like sales for the group were level with last year but were 1 percent ahead excluding the Netherlands. Primark also opened a new store at Staten Island in the US in March.

The company however added that operating profit margin in the first half declined, reflecting the strength of the US dollar on input costs. Primark said, the full effect of sterling weakness against the US dollar on Primark’s purchases will result in a greater margin decline in the second half because its currency hedges were at more advantageous exchange rates in the first half.

The company said new store opening programme in the first half was very strong. Primark increased retail selling space by 0.8 million sq. ft. since the last financial year-end and, at March 4, 2017, 329 stores were trading from 13.1 million sq. ft. 16 new stores were opened in the period including five stores in the UK; second store in Italy in Brescia; an 89,000 sq. ft. store in the centre of Amsterdam; and a sixth store in the US in Burlington, Massachusetts.

The company’s store at the Tottenham Court Road end of Oxford Street in London was extended by 40 percent, increasing square footage to 114,000 sq. ft., making it the company’s largest store after Manchester and Newcastle in the UK and the Gran Via store in Madrid, Spain. Store in Reading and Sheffield were relocated to larger stores in more central locations. Newly added 0.3 million sq. ft. of selling space since the half year includes stores in Charleroi, Belgium; Granada, Spain; Staten Island in the US; Uxbridge in the UK and Zwolle in the Netherlands; and an extension of the Downtown Crossing store in Boston, US taking it to 93,000 sq. ft.

The company now expects to have added close to 1.5 million sq. ft. of new selling space in this financial year.