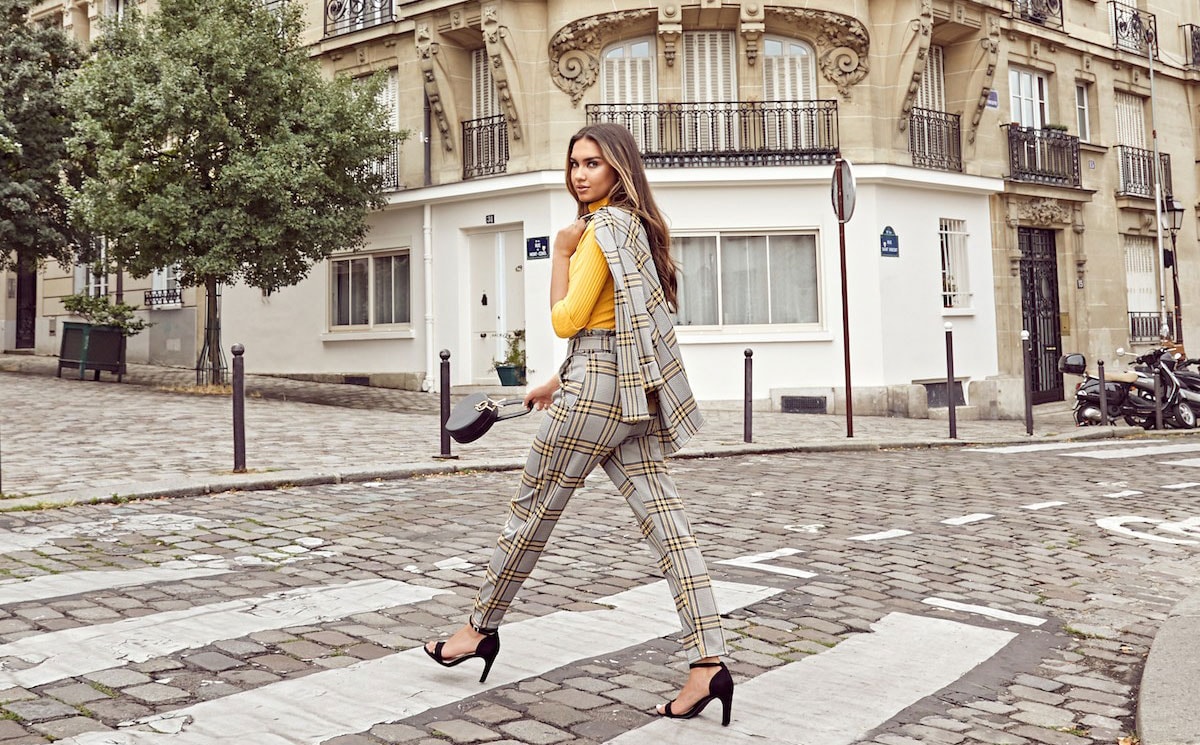 Omni-channel fashion brand Quiz, for the six-months to September 30, 2019, reported group revenue decrease of 5 percent to 63.3 million pounds (78.8 million dollars). The company said in a statement that gross margin for the period is expected to be in line with the board’s expectations at approximately 61 percent. Sales in the group’s UK standalone stores and concessions decreased by 11 percent to 31.3 million pounds (39 million dollars).

Commenting on the first half trading, Tarak Ramzan, the company’s Chief Executive Officer, said: “Overall, the group’s trading performance in the first half has been broadly in line with the board’s expectations despite the difficult UK trading environment. Whilst trading conditions are expected to remain challenging in the near term, the board remains confident that underpinned by Quiz’s flexible business model and an increasing online focus, the Group can return to sustainable profitable growth in the medium term.”

Review of Quiz’s first half results

The company added that online revenues grew by 7 percent to 20 million pounds (24.9 million dollars), adjusted for unprofitable revenue streams terminated during the year. The group’s own websites witnessed sales increase of 12 percent year-on-year.

However, Quiz further said that, the trading conditions on the UK high street have remained very challenging with the group’s stores and concessions experiencing a reduction in footfall during the period against the prior year, resulting in weaker than initially anticipated sales.

The company’s international sales comprising stores and concessions in the Republic of Ireland and Spain as well as franchise operations in other countries increased by 3 percent to 12 million pounds (15 million dollars),which was offset by a decline in sales in Irish stores and concessions.