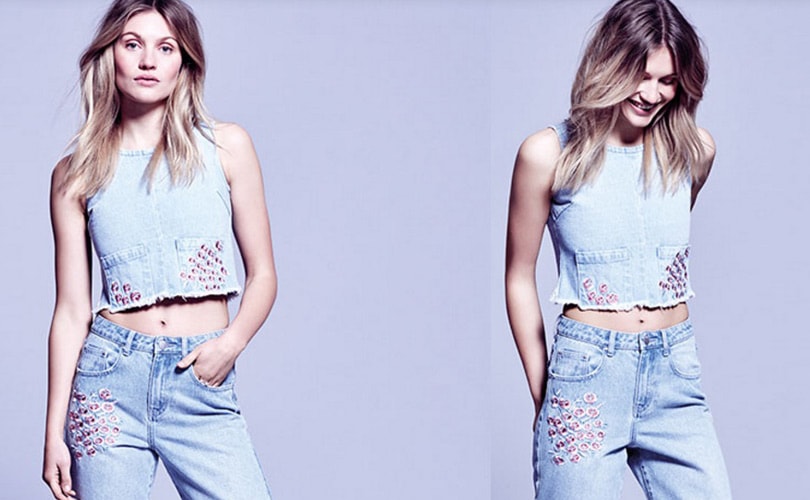 Increasing costs related to the import of raw materials and manufacturing are starting to have a tangible effect on Primark’s unstoppable growth. In fact, the apparel’s arm of Associated British Foods (ABF) is seeing how its margins get tighter by the day, causing no little concern to the executive team and its shareholders.

Import costs have risen for the clothing retailer since the pound weakened, with 3 in every 4 of Primark's purchase invoices being billed in US dollars, highlights the ‘Telegraph’. Market sources point out in this regard that as Primark has done all in its power to not pass this surcharge on to consumers, it might now be preparing for difficult trading conditions over the next year.

ABF’s Finance Director, John Bason advanced that Primark's operating profit margin in the first half will decline, mainly reflecting the strength of the U.S. dollar on input costs.

Associated British Foods said on Monday it was not seeing any signs that British consumers were starting to rein in spending, contradicting official data which has pointed to a slowdown, reports Reuters.

According to ABF, shoppers have driven growth in Britain's economy since the country's vote in June to leave the European Union. But they are widely expected to turn more cautious as prices rise following the fall in the value of the pound after the referendum. In contrast, official data released earlier this month showed shoppers bought less in January while inflation hit its highest level since mid-2014 at 1.8 percent.

However, AB Foods said Primark's sales at UK stores open over a year would be up 2 percent in its first half, which ends on March 4, and it had won market share. "There is not an indication of people pulling back at this stage," Finance Director John Bason told Reuters. "The consumer in the UK has got more disposable income this year than they had a year ago - fact," he added. Furthermore, Bason noted that while inflation is picking up it remained below 2 percent: "That's where we are at this stage, the full effect of the devaluation of sterling still has to play through."

Credit Suisse predicted that Primark's half-year profits would increase by just 10 million pounds in 2017, up to 323 million pounds, reports ‘The Observer’. It’s noticeable that for the first time, its young women's fashion sales lagged behind menswear and kids clothing ones.

However, ABF's outlook remains positive, having reported a year-on-year sales increase at Primark of 11 per cent in the 16-week period to 7 January in the most recent trading update. In fact, the parent group said it still expected progress in overall adjusted operating profit and adjusted earnings per share in its 2016-17 year, after seeing "excellent progress" in the first half.

Primark’s owner made adjusted operating profit of 1.12 billion pounds in 2015-16, with adjusted earnings per share of 106.2 pence. These compare against the average analyst forecast of adjusted EPS of 118.5 pence for 2016-17, according to Reuters data.

Primark accounts for about half of AB Foods' profit. The group maintained its full-year earnings guidance with the growth at Primark supported by better performances in its sugar, grocery, agriculture and ingredients businesses. "This is an example of a business that's firing on all cylinders," said Bason.

Shares in AB Foods, a majority of which are owned by the family of Chief Executive George Weston, have fallen 23 percent over the last year but have risen 8 percent over the last month. Richard Chamberlain, analyst at RBC Europe, reiterated his "outperform" rating for AB Foods, highlighting its potential for double-digit EPS growth, Primark's international roll out and the group's strong balance sheet.

Investment group Shore Capital predicted earlier this month that ABF would see earnings per share rise by 11.3 per cent over the next three years, and concluded that the costing problems in Primark's supply chain were being effectively managed. Expansion of the Primark brand could also offset rising costs, with 1.3m square feet set to open in the coming year and new stores already trading in European countries and American cities.

Kate Ormrod, Senior Analyst at GlobalData, comments on Primark’s trading update highlighting that “Primark’s impressive growth has been boosted by network expansion with the addition of 16 stores across both Europe and the US. The value player expects to end H1 on 329 stores, and 13.1 million sq ft – up 12 percent on the year. With a week to go, like-for-like sales to date are flat compared with last year at a group level, brought down by store cannibalisation in the Netherlands, but fared better at home, up 2 percent on the year.”

Ormond agrees with other analysts consulted by FashionUnited, explaining that “margin pressure will remain the big story for Primark in H2, especially given its commitment to maintaining prices until August; a necessary move given the importance of staying price competitive at the value end of the market. As a result, operating profit margin for H1 and the full year is forecast to fall. We still expect to see some form of price rise on Primark’s more expensive products, with investment in design and fit used to justify any hikes, ensuring shoppers still receive value for money.”

It’s worth recalling as well that Sterling hit a 12-day low against the dollar on Monday, as talk of another possible Scottish independence vote added to fears about Britain's future as it prepares to leave the European Union. Traders said that had weighed on the pound.