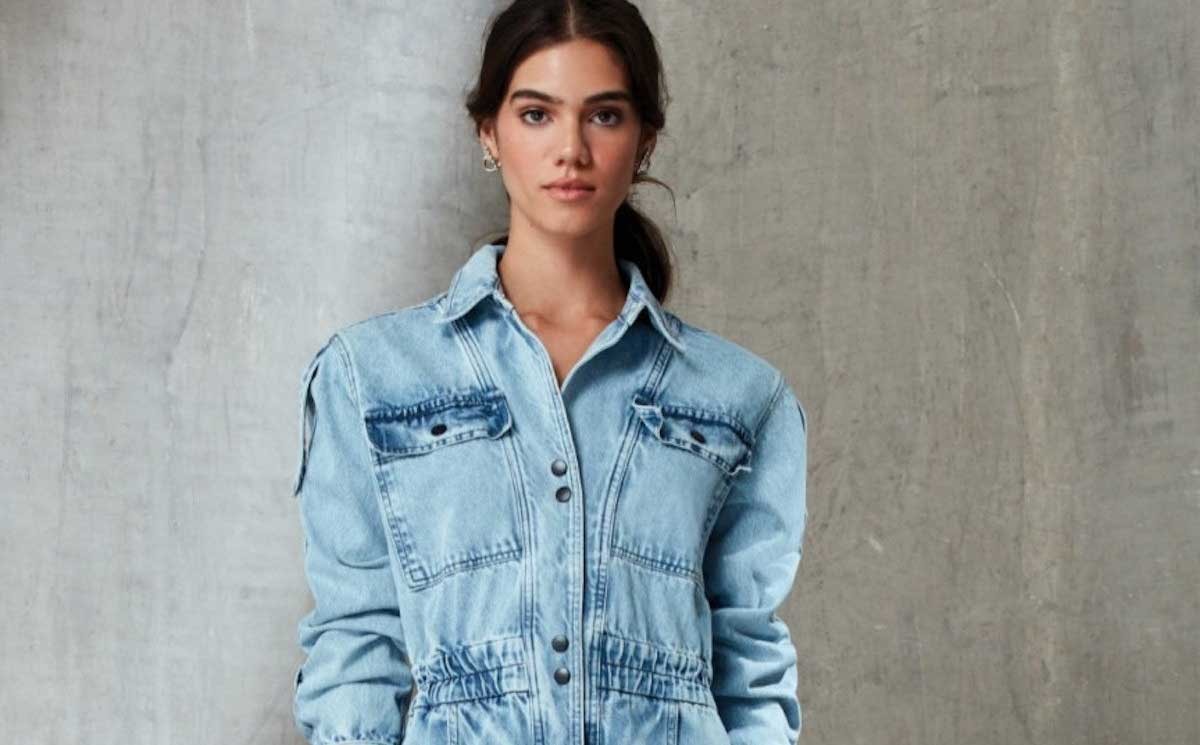 There was a 9.4 percent drop in same store sales (SSS), while sales of the brands Dudalina, Le Lis Blanc and Bo.Bô showed a decrease of 13.7 percent, 13.7 percent and 8.6 percent, respectively. However, the company added, all brands had a positive performance during Christmas in December, totalling 6.8 percent. Despite the impact on the reduction of promotional sales during November, Restoque said, John John achieved stability in SSS and an increase of 3.4 percent in sales per m2, Rosa Chá achieved SSS rise of 33.1 percent and 38.1 percent in sales per m2. Outlets channel comprising the network of 31 physical outlet stores under the Estoque brand recorded an SSS decline of 5.8 percent and an increase in the average ticket of 6.9 percent.

The company’s wholesale channel decreased sales by 54.1 percent, with a loss of 207.9 million Brazilian real (39.9 million dollars) in revenue in 2019, which Restoque said was caused by the deliberate reduction in sales to third party online channels. Excluding this effect, sales to multi-brand physical store customers grew by 2.7 percent, with a 9.5 percent growth in John John sales, up 16.7 percent in the fourth quarter and 5.6 percent in Dudalina brands.

Online channel sales totalled 16.7 million Brazilian real (3.2 million dollars), representing 4.8 percent of the company’s total revenue in the period and an increase of 137.2 percent over 4Q18.