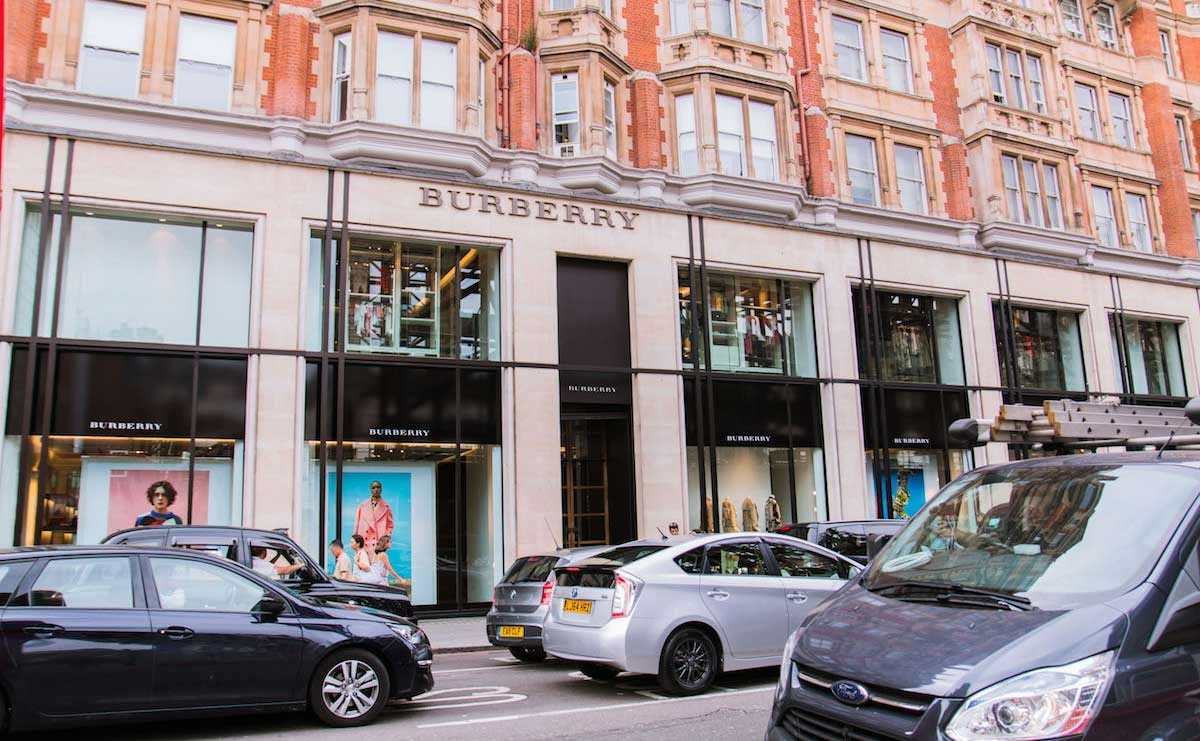 "This was a good quarter in our multi-year journey to transform Burberry. We increased the availability of products designed by Riccardo, while continuing to shift consumer perceptions of our brand and align our network to our new creative vision. The consumer response was very promising, delivering strong growth in our new collections. We are on track with our plans and we confirm our outlook for FY 2020," said Marco Gobbetti, Chief Executive Officer of Burberry in a statement.

Burberry added that excellent consumer response to Riccardo Tisci's new collections delivered strong double-digit percentage growth compared to prior year equivalent collections, and the proportion of new product increased to around 50 percent in mainline stores by the end of the quarter.

In retail, Burberry said, 23 stores incorporated the new creative vision by the end of the quarter and a cumulative nine of the 38 smaller, non-strategic stores previously announced for rationalisation were closed. In wholesale, the company continued to rationalise space in non-luxury US doors.

Maintaining its outlook for FY20, the company said it continues to expect broadly stable top line and operating margin at CER and anticipates a more pronounced weighting of operating profit in H2 relative to H1 in FY 2020 than in the prior year.