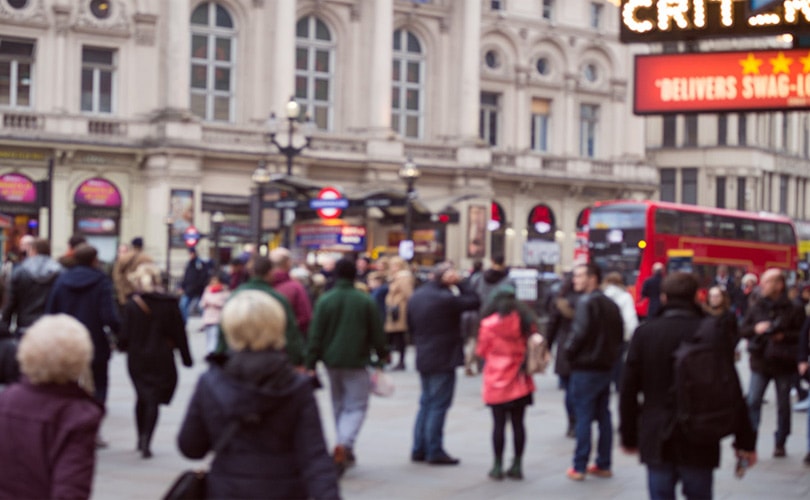 Richard Branson: UK will be 'near bankrupt' after Brexit

British business magnate and founder of Virgin Group, Sir Richard Branson, has said that a hard Brexit would be disastrous for the UK and would force many british business to close, leaving the country “near bankrupt”.

Sir Richard commented on the weakening of the pound surrounding Brexit uncertainty. “When we were in the EU a couple of years ago the gross national product of Great Britain was the best in Europe - it’s now the worst and we haven’t even gone into a hard Brexit.

“Before the Brexit vote the pound was nearly 1.55 [dollars] , it’s now at 1.23. If we have a hard Brexit it will have dropped to parity with the dollar.”

“It’s now very very clear that Britain will be near bankrupt if we push ahead with something like a hard Brexit.”

Sir Richard also voiced his concerns about the future of UK businesses if a hard Brexit went ahead. “I’m absolutely certain that quite a few British businesses will close if there’s a hard Brexit.”

"If British business suffers, British people will suffer, and it's really really important that people realise that."

This comes following a week of tension in UK politics, with Theresa May delaying MPs’ vote on her Brexit deal, then winning a vote of no confidence in the conservative party.