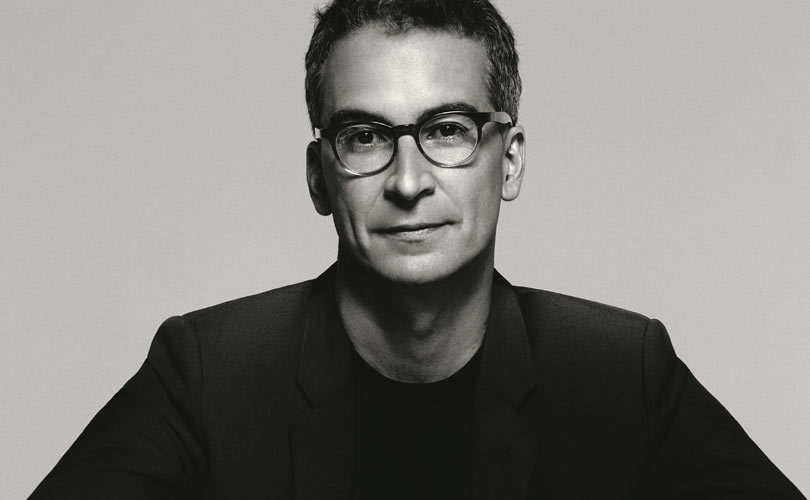 Richemont issued a public tender offer Monday morning to purchase the shares in YNAP it does not currently own, which is equal to 51 percent of the luxury e-tailer, for 38 euros a share, for a value up to 2.77 billion euros. This is 26 percent more than what YNAP’s shares closed at on Friday. The deal values YNAP at 3.7 billion euros, according to data from Reuters. Following the announcement, YNAP shares grew 24.3 percent to 37.60 euros, while Richemont’s shares remained relatively flat at 90.6 Swiss francs.

Federico Marchetti, Chief Executive Officer at YNAP, is open to the bid and has waived a clause in its shareholder documents which would have prevented Richmond from buying any more shares in the company. “Today marks an historic event for the Yoox Net-a-Porter Group. Richemont, already our largest shareholder, has decided to make a tender offer to buy all of YNAP’s shares,” said Marchetti, founder of Yoox and CEO of YNAP in a statement. “Richemont explained that the rationale for the investment is to build on YNAP’s solid track record of growth. Richemont aims to provide additional resources that further strengthen and accelerate YNAP’s long-term leadership in online luxury. This means investing even more in product, technology, logistics, people and marketing.”

Following the deal, YNAP will continue to function as a separate company, overseen by Marchetti. However, the luxury online retailer will no longer be a listed company, which sees the founder of Yoox losing his share capital. “It was always my dream to create something much bigger. This became possible through the combination of Yoox and Net-a-Porter in 2015, a vision shared with Richemont,” added Marchetti. “Nearly 20 years after inventing YOOX, YNAP’s magic excites me even more. The prospect of no longer owning 4 percent of the share capital does not change my entrepreneurial commitment to YNAP. Dreaming and innovating to the benefit of our customers has always been my motivation; it will remain so in the years to come.”

In addition to taking full control of YNAP, Richemont aims also to support the growth of business and strengthening its position in the luxury e-commerce market. “Thanks to our long-term commitment and resources, we see a meaningful opportunity to strengthen further Yoox Net-a-Porter Group's leading positioning in luxury e-commerce, growing the business in existing and new geographies, increasing product availability and range, and continuing to develop unparalleled services and content for today's highly discerning consumers,” said Johann Rupert, chairman of Richemont.

The complete takeover of YNAP will also change Richemont’s current business strategy, which previously focused on the hard luxury market, such as high-end jewelry, watches as well as luxury lifestyle brands. “With this new step, we intend to strengthen Richemont’s presence and focus on the digital channel, which is becoming critically important in meeting luxury consumers’ needs,” added Rupert. Richemont’s hesitation to embrace e-commerce is said to have impacted its sales following a decline in the luxury market. It’s bid for YNAP indicates a change in strategy and Richemont’s new focus on the digital channel.

The offer comes as competition for YNAP within the online retail sector continues to grow. Rival luxury e-tailers, such as Farfetch and Matchesfashion.com, continue to increase their share in the market, as other luxury brands are embracing e-commerce by opening their own online stores. However, with increased backing from Richemont, YNAP can accelerate its business growth to go head to head with its rivals.