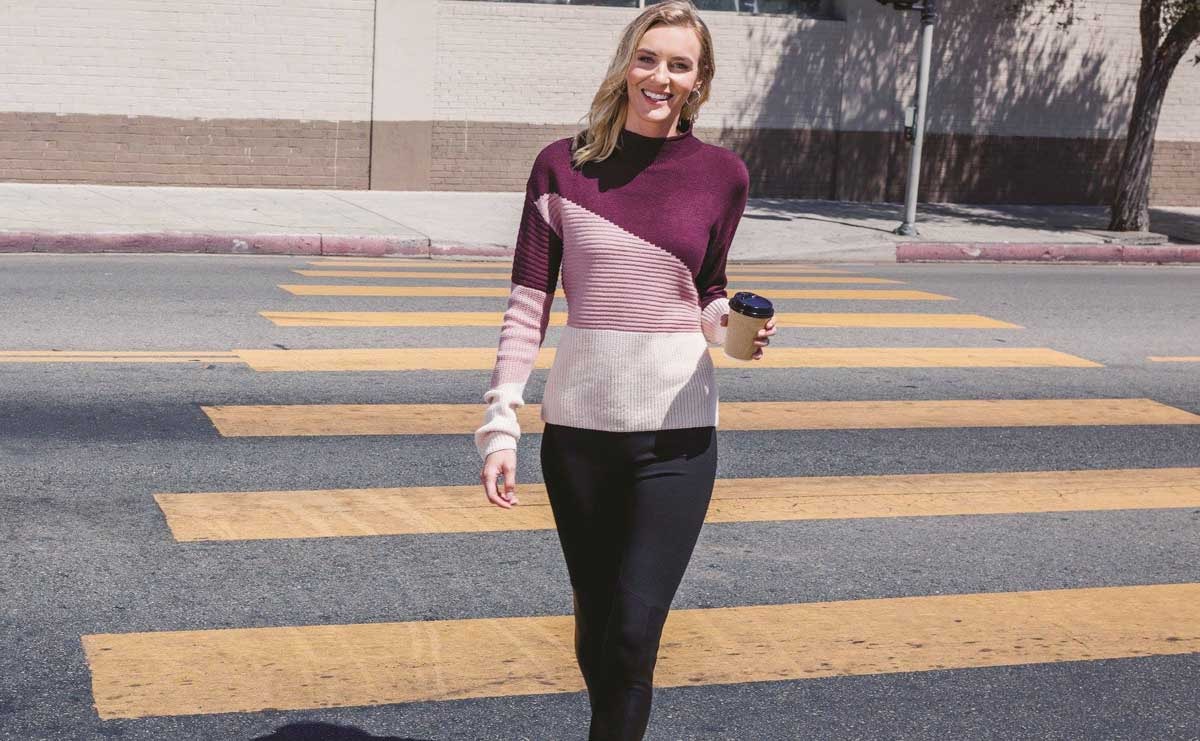 Commenting on the leadership changes, Rentler said in a statement: “We are very pleased to announce the promotions of these proven executives. Our actions today recognize the significant accomplishments of these individuals while also demonstrating our ongoing confidence that their business acumen and management expertise will continue to help drive profitable growth for the company over the coming years.”