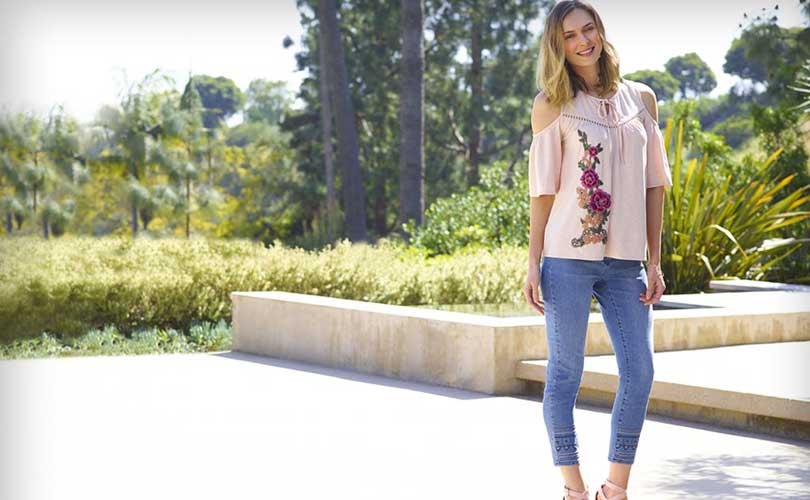 Commenting on the company’s fourth quarter and full year results, Barbara Rentler, the company’s CEO said: “Sales and earnings for both the fourth quarter and fiscal year outperformed our expectations. We achieved these results despite our own challenging multi-year comparisons and weakness in our ladies apparel business during the holiday season.”

The company’s board approved an increase in the quarterly cash dividend to 255 cents per share, up 13 percent over the prior year, payable on March 29, 2019 to stockholders of record as of March 18, 2019.

For the 52 weeks ending February 1, 2020, the company expects the same store sales to grow 1 percent to 2 percent on top of 4 percent gains in each of the past four years. The company also plans to open about 100 new stores this year, consisting of approximately 75 Ross Dress for Less and 25 Dd’s Discounts locations. Fiscal 2019 earnings per share are projected to be 4.30 dollars to 4.50 dollars, up from 4.26 dollars for the 52 weeks ended February 2, 2019.

Given the recent underperformance in ladies apparel, Ross Stores is forecasting comparable store sales for the 13 weeks ending May 4, 2019 to be flat to up 2 percent and earnings per share to be 1.05 dollars to 1.11 dollars versus 1.11 dollars for the first quarter ended May 5, 2018.