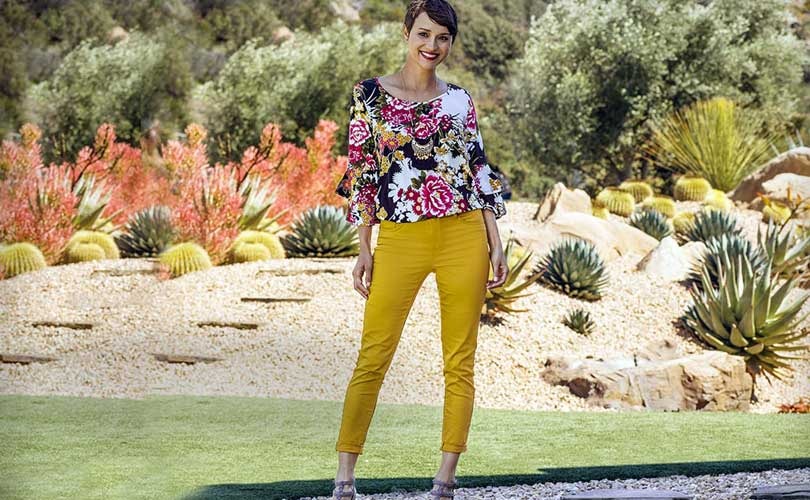 Ross Stores Inc was founded in 1950 by Morris Ross and is based in Dublin, California, United States. The company operates Ross Dress for Less and DD’s Discount, off-price apparel and home fashion chains in the United States. It offers apparel, accessories, footwear, and home fashions up to 70 percent below regular prices.

Offering clothing, accessories and home fashion, the Nasdaq-listed company has about 77,800 employees worldwide and operates more than 1,400 stores.