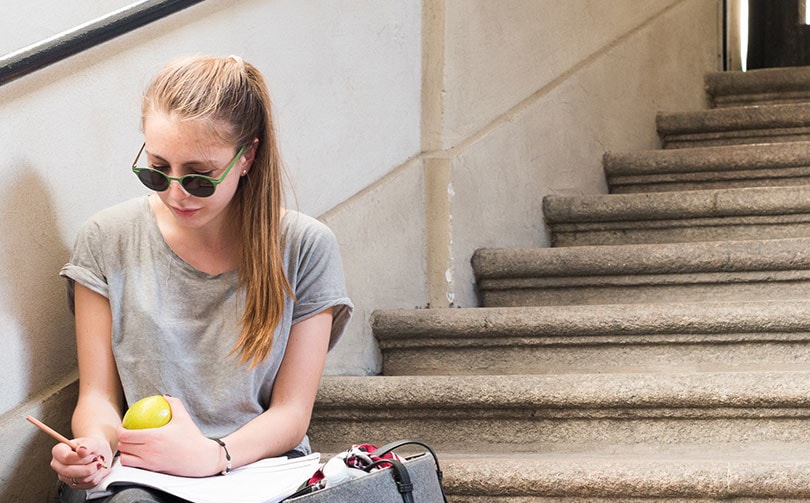 Commenting on the financial update, Angelo Trocchia, Safilo Chief Executive Officer, said in a statement: “In the third quarter of the year, we continued the improvement of our results, working with determination on those priorities aimed at enhancing our group’s assets, in particular strengthening our commercial capabilities and enhancing our digital agenda. We renewed two strategic partnerships relating to the Boss and Hugo licenses and the supply agreement with Kering Eyewear, and we prepared for the launch of our new licenses David Beckham, Levi’s and Missoni.”

The company added that the quarterly performance of the top line was influenced by the expected decrease, starting from the second part of the year, of the business relating to the production agreement with Kering, while the wholesale revenues recorded a growth of 5.2 percent at current exchange rates and of 2.8 percent at constant exchange rates, driven by a double-digit revenue growth in Europe, supported by a double-digit growth also of the main distribution channels in Asia and core markets in Latin America.

The company further said that the North American business recorded a 7.7 percent drop at constant exchange rates, mainly reflecting the consolidation of all the North American logistic activities in the new Denver warehouse, a start-up temporarily affecting the performance of Smith sport products. The quarterly performance also confirmed the good growth of the Carrera and Polaroid brands and the positive trends of the main licensed brands.

On an organic basis, Safilo said, the group’s operating performance saw some improvement of the gross profit, up 3.7 percent to 109 million euros (120 million dollars) and a further recovery in terms of lower overhead costs.