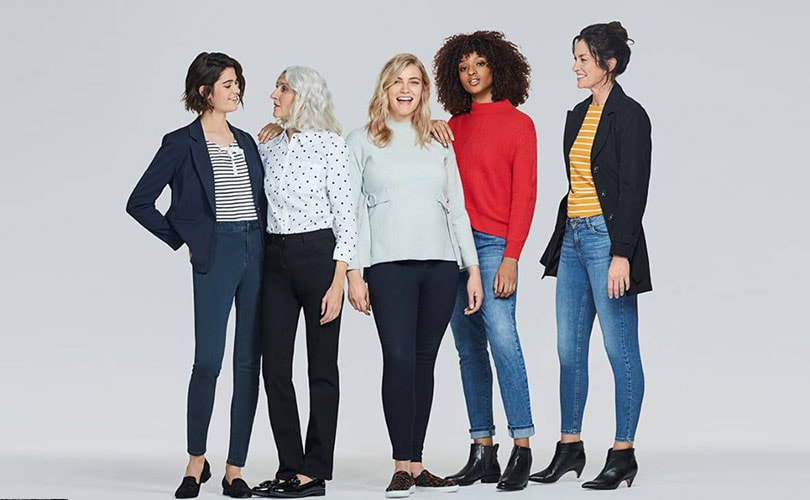 The UK’s competitive regulator, the Competition and Markets Authority (CMA), has said that the proposed Sainsbury's-Asda merger would push up prices and reduce competition in the industry, leaving the deal in doubt.

In its Phase 2 investigation, the CMA said it found that the proposed deal “could lead to a worse experience for in-store and online shoppers across the UK through higher prices, a poorer shopping experience, and reductions in the range and quality of products offered”, adding that the merger could lead to a “substantial” decrease of competition both locally and nationally.

“These are two of the biggest supermarkets in the UK, with millions of people purchasing their products and services every day. We have provisionally found that, should the two merge, shoppers could face higher prices, reduced quality and choice, and a poorer overall shopping experience across the UK. We also have concerns that prices could rise at a large number of their petrol stations," Stuart McIntosh, chair of the independent inquiry group carrying out the investigation, said in a statement.

“These are our provisional findings, however, and the companies and others now have the opportunity to respond to the analysis we’ve set out today. It’s our responsibility to carry out a thorough assessment of the deal to make sure that the sector remains competitive and shoppers don’t lose out.”

However, a joint statement from Sainsbury's and Asda on Wednesday contested the CMA’s conclusion. “These findings fundamentally misunderstand how people shop in the UK today and the intensity of competition in the grocery market. The CMA has moved the goalposts and its analysis is inconsistent with comparable cases,” the statement read.

“Combining Sainsbury's and Asda would create significant cost savings, which would allow us to lower prices. Despite the savings being independently reviewed by two separate industry specialists, the CMA has chosen to discount them as benefits.

“We are surprised that the CMA would choose to reject the opportunity to put money directly into customers' pockets, particularly at this time of economic uncertainty.

“We will be working to understand the rationale behind these findings and will continue to press our case in the coming weeks.”

The CMA has set out guidelines for the supermarkets to address the concerns, which include “blocking the deal or requiring the merging companies to sell off a significant number of stores and other assets – potentially including one of the Sainsbury’s or Asda brands – to recreate the competitive rivalry lost through the merger.”

Sainsbury’s and Asda now have a chance to respond to the findings, before the CMA publishes its final decision on 30 April.