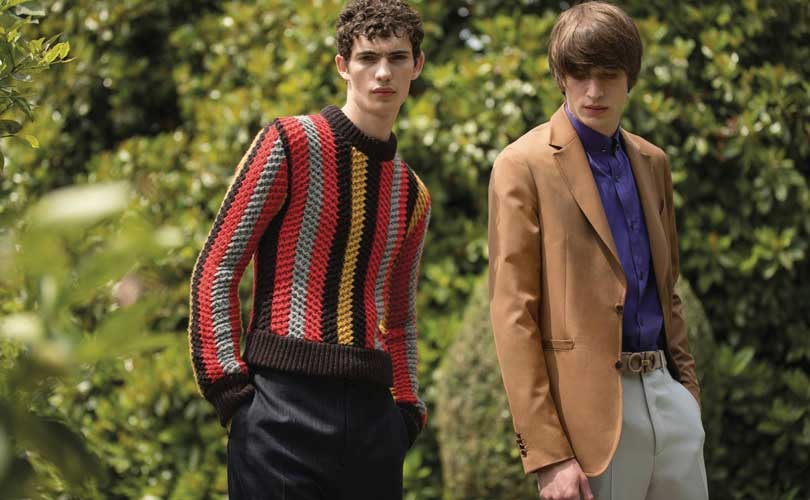 The board of directors of Salvatore Ferragamo S.p.A. in a statement announcing the half year financial results said that total revenues reached 674 million euros (787 million dollars), down 6.2 percent at current exchange and 3.4 percent at constant exchange rates over the same period in 2017. The board also appointed Micaela Le Divelec Lemmi as the company's new Chief Executive Officer.

As of June 30, 2018, the Group's retail network consisted of 677 points of sales, including 407 directly operated stores (DOS) and 270 third party operated stores (TPOS) in the wholesale and travel retail channel, as well as the presence in department stores and multi-brand specialty stores.

Among the product categories, at constant exchange rates, footwear posted a decrease of 5.5 percent, while handbags and leather accessories showed a 1.6 percent increase and fragrances registered a 8.9 percent decrease.

Salvatore Ferragamo Group expects sales, margins and results for full year 2018 to be negatively impacted by the current currencies trends, by the enduring unfavourable retail channel mix and by the difficult wholesale environment.

During the board meeting, the company appointed Micaela Le Divelec Lemmi as new Director replacing director Raffaela Pedani who, the company said, resigned with immediate effect.

The company said, Micaela Le Divelec Lemmi, who joined the Ferragamo Group on April 2018 as general manager, has a long-term experience in the fashion and luxury industry having worked for 20 years within the Kering Group with growing responsibilities. She first joined the finance department, then she has been appointed CFO at Gucci in 2008 and executive vice president and chief operations officer in 2013. In 2014 she also became Richard Ginori’s CEO, under the control of the Kering Group, until 2015 when she has been named executive vice president and chief consumer officer of Gucci.

The company added that Micaela Le Divelec Lemmi has also taken the office as the Director in charge of the internal control and risk management system, and as a member of the committee of product and brand strategies of the company.