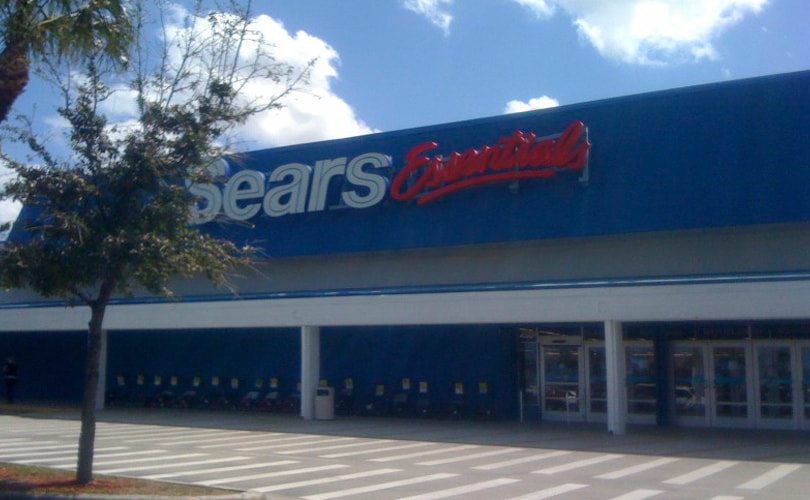 Sears bankruptcy: a store that failed to connect with customers

When was the last time you went to Sears and made a purchase? Can't quite remember? You are not alone. The once successful North American department store chain has failed to connect with its customers for quite some time.

Now officially bankrupt, Sears, once the largest retailer in the world, joins the morgue of other has-been retailers, like Bon-Ton, J. Mendel, Carven, Claire's Stores, Jaeger and BCBG Max Azria, to name but a few.

With a reported 134 million dollar debt, the ailing department store group will see the closure of 142 stores, hoping it will avoid liquidation and be able to sell off parts of the company.

But the thought of Sears no longer operating is a stake through the heart of many who have fuzzy memories of its catalogue, a once pinnacle of retail shopping experiences, where everything from your back to school wardrobe to a boiler for your apartment could be purchased.

Sears failed to connect with customers

According to digital benchmarking and insight firm L2, Sears has remained strangely absent from the major social media platforms, failing to target a large segment of shoppers who discover relevant brands online and through social media.

"With its valuable properties and brands sold off, Sears lacked a competitive strategy to bring customers to both online and in-person storefronts, leading to a disproportionate share of apparel revenue and an inability to fight off debt."

The story of Sears' demise began well over a decade ago, with many pointing the finger at billionaire CEO Eddie Lampert. The New York Times went as far to say "Mr. Lampert stayed convinced of his own deeply flawed thinking. As a result, billions of dollars of shareholder and creditor money has been immolated, probably forever; at least 175,000 jobs have been lost; and one of the greatest American business success stories may well be extinguished."