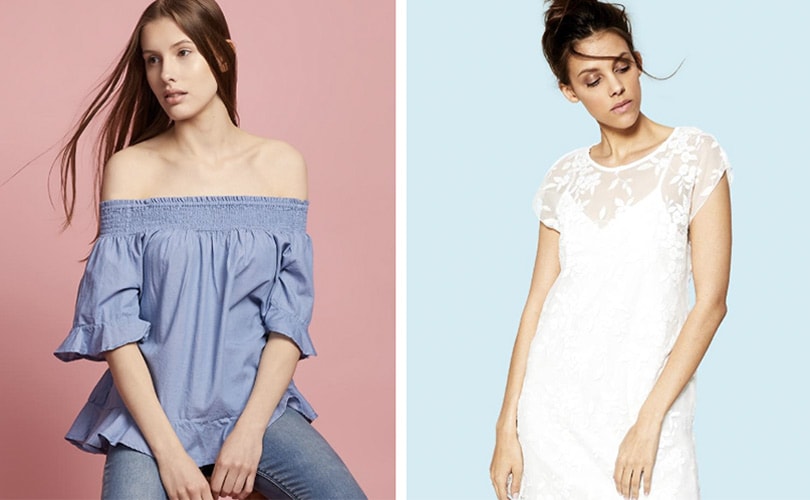 Sears Canada has managed to get a stay order from the Ontario Superior Court of Justice. The company said it will continue to work to complete its restructuring in a time to exit CCAA protection. As a part of the restructuring plan, the company would be closing 20 full-line locations, 15 Sears Home stores, 10 Sears Outlet and 14 Sears Hometown locations as well as a corresponding planned reduction in its workforce of approximately 2,900 positions across its retail network and at its corporate head office in Toronto.

The company added that monthly pension payments to beneficiaries from that pension plan are not affected by the Initial Order and will continue in accordance with the terms of the plan. In order to assist the company with this process, it has retained BMO Capital Markets, as financial advisor, and Osler, Hoskin & Harcourt LLP, as legal advisor.

Over the last 18 months, Sears Canada said that it has rebuilt its front and back-end technology platform, redefined its brand positioning, revamped its product assortment, and rebooted its customer experience and service standards. These changes led to the company reporting an increase in same-store sales in its two most recently completed quarters. However, the company added that the continued liquidity pressures facing the company as well as legacy components of its business are preventing it from making further progress in its brand reinvention efforts and from restructuring its legacy assets and businesses, which is why it sought creditor protection under the CCAA.

As a result of the CCAA filing, the TSX and NASDAQ have suspended trading in the common shares of the company and the TSX has initiated an expedited delisting review. The company also announced that Shahir Guindi, a director of the corporation, has resigned his post due to time constraints in his schedule.