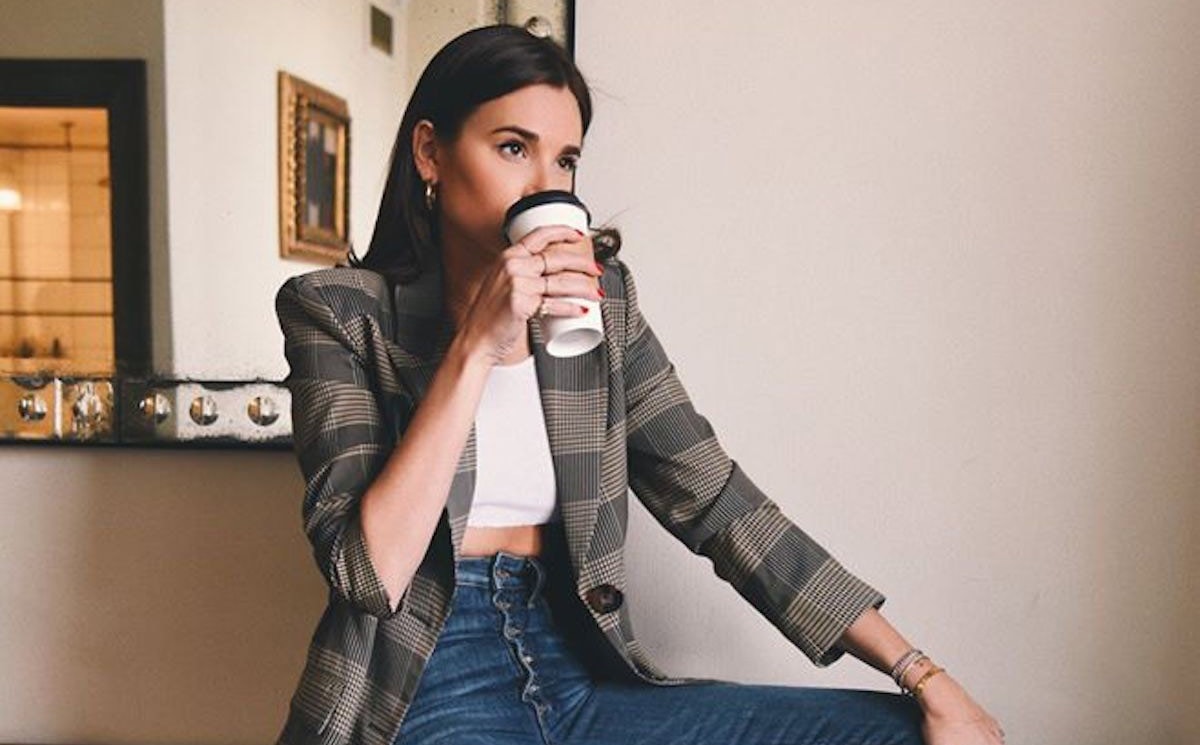 Sequential Brands Group, Inc. has announced that brand executive David Conn has been appointed Director and Chief Executive Officer of the company. The company said in a statement that Conn brings with him over 25 years of experience and vast knowledge in brand management and marketing. Most recently, he served as CEO of ThreeSixty Brands, where he played a significant role in acquiring and relaunching FAO Schwarz and Sharper Image brands.

“David Conn is an innovative, strategic, and entrepreneurial executive with an established track record of building and transforming businesses with strong global consumer brands. He brings with him a wealth of knowledge in the retail sector and strong industry relationships, which will be invaluable to Sequential as we embark on this next chapter,” said William Sweedler, Chairman of the board, adding, “I also want to thank President Chad Wagenheim for his leadership during this transition period and look forward to Chad continuing in his role as he now partners with David to drive the business forward.”

David Conn is the new CEO of Sequential Brands Group

Prior to ThreeSixty Brands, the company added, Conn served as CEO and board member of True Religion, a global lifestyle brand with over 2000 employees and 180 retail stores. Before joining True Religion, Conn served as president of VF Corporation’s newly formed retail licensed brands division and led VF’s acquisition of premium denim brand Rock & Republic. From 2004 to 2008, he served as executive vice president of Iconix Brand Group, where he joined at the company’s inception and oversaw it during a period of significant growth. A graduate of Boston University, Conn served in various roles early in his career at BMG Columbia House and Candie’s Inc.

“My career has been focused around building and revitalizing brands and I’m excited about the potential of Sequential’s portfolio. I look forward to leading this company during this period of transformation,” said Conn.