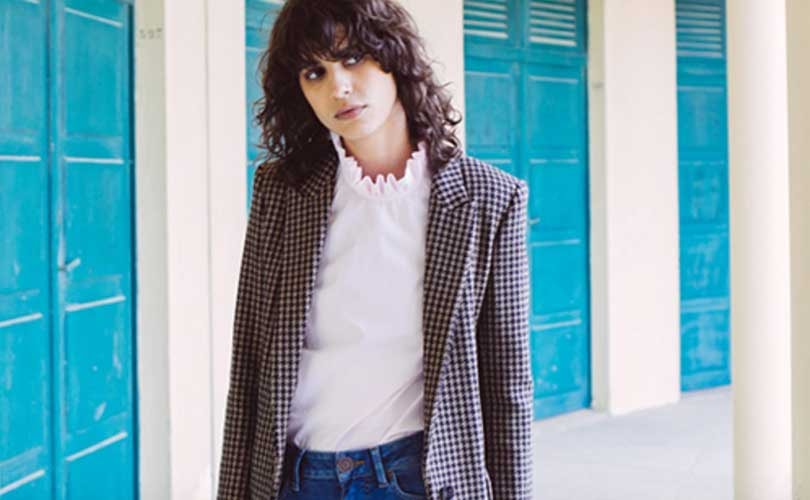 Chinese Shandong Ruyi Group is the new owner of French fashion conglomerate SMCP (which includes the brands Sandro, Maje and Claudie Pierlot) after finalising the acquisition that was first announced in March.

As reported by Chinese leading media, SMCP and Shandong Ruyi Group negotiations have lasted at least six months as both parties had quite different opinions on what should be the right price to seal the deal.

It’s worth recalling that earlier in March, SMCP submitted an application to file an Initial Public Offering (IPO) of shares in Paris. This move added pressure on Ruyi Group, which accelerated the process of negotiations until the two sides finally reached a definitive agreement in early April.

SMCP, the group behind French fashion brands Sandro, Maje and Claudie Pierlot, bucked the global fashion industry's sluggish sales growth trends with a 9.3 percent increase in like-for-like revenue in the first half, helped by resilient demand in France.

In August, SMCP reported that "We are winning market share in France," SMCP Chief Executive Daniel Lalonde told Reuters in an interview. The group saw first-half like-for-like sales in France, where it generates half of its revenue, rose at around the same level as globally, in high single digits.

Ruyi Group advanced for the local press that in the future it will help SMCP's brands expand into the international market, especially in Asia. SMCP's founder and management team, and the current major shareholders - KKR private equity fund - after the completion of the transaction will continue to hold a minority stake in the company.