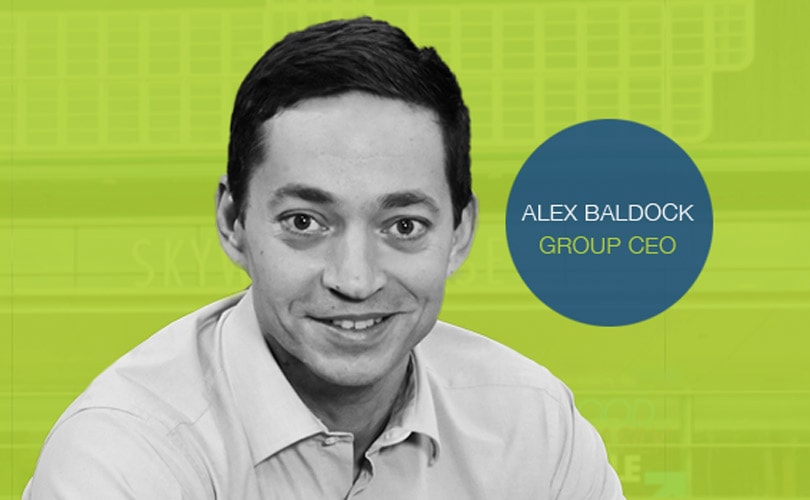 Shop Direct has announce that Alex Baldock will be stepping down from his role as CEO in summer 2018. The company said in a statement that since joining the business in September 2012, Baldock has led Shop Direct through one of retail’s fastest and most successful digital transformations.

Commenting on his decision to leave he company, Alex Baldock said in a statement: “I’ve loved my time at Shop Direct. It’s been a pleasure and a privilege to lead this exceptional team through such a rapid and far-reaching transformation. It’s now time for me to move on to the next challenge, but I will do so with fond memories and full confidence that the business will continue to thrive under new leadership.”

The company added that he developed and pursued a clear strategy, shed the catalogue, driven consistent double digit growth at Very.co.uk, and repositioned the group as a technology leader with specialisms in mobile, data and personalisation. He’s also strengthened Shop Direct’s executive board and leadership team and revolutionised the group’s people, process, data and technology capabilities.

"Alex is a class act. He's been pivotal to the remarkable digital transformation of Shop Direct. He's brought strategic clarity, relentless execution, and inspired his people to get behind him at every step. He’ll head off to his next challenge with our very best wishes for, and every confidence in, his future success," added Aidan Barclay, Chairman of Shop Direct.

Under his leadership, Shop Direct delivered five consecutive years of record financial performance, with accelerating sales growth and an almost tenfold increase in profits. At the same time, the business enjoyed substantial improvements in customer satisfaction and colleague engagement, and been named Retail Week’s Pureplay Etailer of the Year for a record three years in a row. Baldock himself was earlier this year named by his peers as the Retail Leader of the Year.