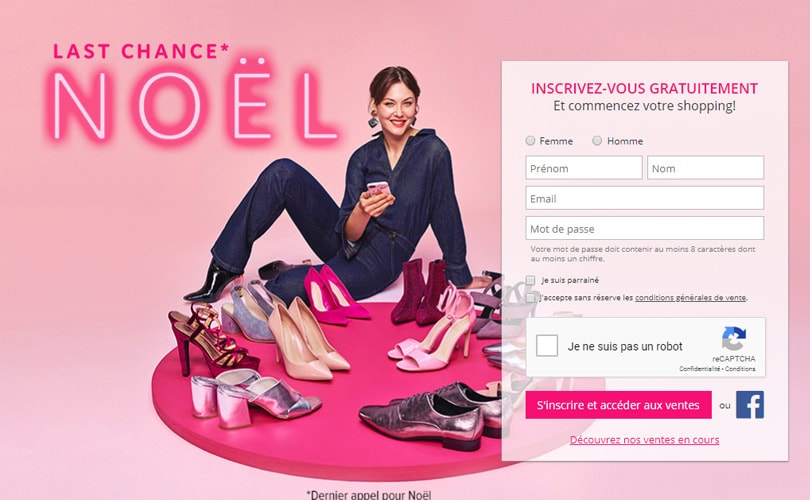 New York - The private fashion sales website has announced the launch of a share capital increase by way of an offering of new shares of the company with shareholders’ preferential subscription rights for a gross amount of approximately 40 million euro.

The fashion e-tailer has further explained that the subscription ratio will be of 5 new shares for 11 existing shares, at a subscription price of 2.50 euros per new share.

Showroomprivé’s co-founders will also go to the capital increase

This transaction is jointly supported and guaranteed by the co-founders and co-CEOs David Dayan and Thierry Petit and by Carrefour, thus demonstrating their confidence in the group’s prospects, explains the retailer in a corporate release.

Subscription commitments from the founders and Carrefour, who have committed to subscribe both on a non reducible and reducible basis pro rata to their respective stakes in their shareholding group (61.7 percent for the Founders and 38.3 percent for Carrefour), represent 75 percent of the proposed Capital Increase.

The proceeds from the capital increase will be used in particular to finance the acquisition of the remaining 40 percent of Beautéprivée’s share capital not yet owned by Showroomprivé, for an estimated amount of between 20 – 25 million euro. “This acquisition will enable the group to strengthen its leading position in the high growth potential vertical of beauty and well-being which complements the group’s traditional fashion offering,” recalls the company.

Additionally, this transaction will finance the remaining 5 million euro of the group’s logistics investment announced in March 2018.

David Dayan and Thierry Petit, co-founders and co-CEOs of Showroomprivé commented: “By fully subscribing to this capital increase, we intend to strengthen our presence on the beauty vertical and provide Showroomprivé with additional financial means to successfully implement the 2018-2020 strategic plan initiated last spring. We are proud of Carrefour’s participation in this transaction, which will further deepen the commercial synergies achieved since they became shareholders in 2018 and will encourage further new projects and commercial partnerships. This renewed confidence in Showroomprivé’s potential will rely on greater financial strength and flexibility. Showroomprivé has a bright future ahead and this transaction will further strengthen the company.”

Similarly, Amélie Oudéa-Castera of Carrefour shared their reasons to participate and support this capital increase: “We are happy to support this transaction alongside David Dayan and Thierry Petit and to ensure our partnership endures with trust. Our planned synergies and commercial development projects are very promising, as demonstrated by the first campaigns carried out so far this year.”