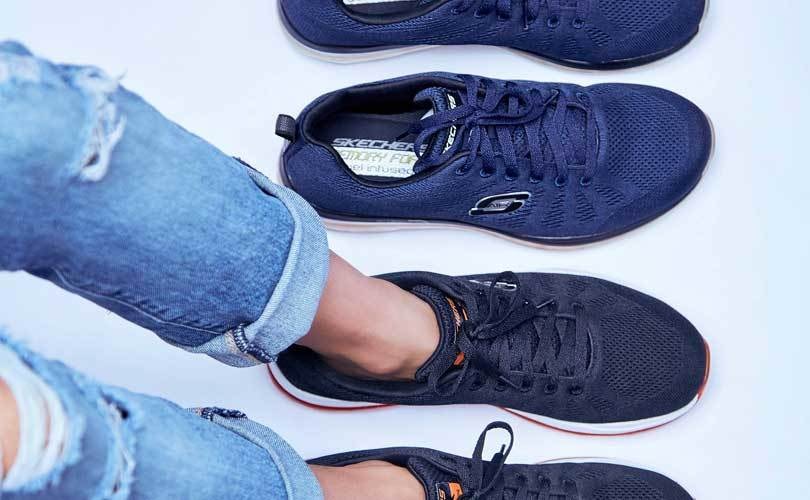 “Second quarter net sales exceeded our expectations setting another record quarter, and making the first half of 2017 a new record with sales surpassing 2 billion dollars,” said David Weinberg, COO and CFO of Skechers in a media statement.

Review of the second quarter results

Commenting on the positive trading, Robert Greenberg, Skechers Chief Executive officer, said: “In the international markets, we achieved double-digit growth in many countries worldwide—including Germany, Chile, India, China, and Australia. Skechers retail stores around the world now include 1,870 international stores of which 1,691 are third-party-owned locations. At quarter end, our total Skechers retail store count was 2,305, and included the opening of several key locations—Tokyo’s popular Shibuya district, the new Century City Mall in Los Angeles, a super store in Ontario Mills in Southern California, a store in New York’s SoHo, among others—and the relocation of our store on San Francisco’s Powell Street.”

Based on these key indicators, the company believes it will achieve net sales in the third quarter in the range of 1.050 billion dollars to 1.075 billion dollars, which would represent a third quarter sales record, and earnings per share of 0.42 dollar to 0.47 dollar. This projection includes flat sales increases in the Company’s domestic wholesale business, and double-digit increases in its international wholesale business, and its global company-owned retail stores.

“Based on our global meetings in May and June, and our on-going domestic key account meetings at our corporate offices, plus our July sell-throughs, we believe that the record sales we experienced in the first six months will continue in the second half,” added Greenberg.

The company expects its capital expenditures for the remainder of 2017 to be approximately 35.0 million to 40 million dollars, which includes corporate office upgrades and an additional 35 to 40 company-owned retail store openings and several store remodels.