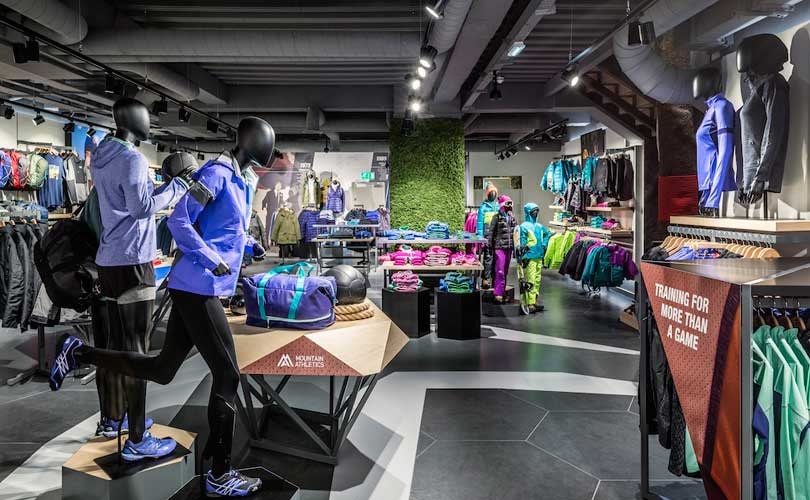 VF Corporation said that its revenue was down 5 percent or 1 percent currency neutral in the fourth quarter. Excluding the impact of changes in foreign currency and the 53rd week, fourth quarter revenue increased 3 percent.

“The final quarter of 2015 challenged many companies to leverage core strengths and adapt quickly to a changing landscape,” said Eric Wiseman, VF Chairman and Chief Executive Officer, adding, “Our full year 2015 was also affected by many of the same challenges we saw in the fourth quarter, including a tough comparison against 2014’s 53rd week. In fact, when normalized over 2014 and 2015, currency neutral revenue grew 7 percent and earnings grew 13 percent annually over this period, in line with our long-term earnings growth target.”

Imagewear revenue was down 13 percent and down 12 percent currency neutral in the fourth quarter with low single-digit growth in the Licensed Sports Group business offset by more than 20 percent lower revenue in the workwear business. Excluding the negative impact, fourth quarter revenue for Imagewear was down 7 percent. For the full year, revenue for the Imagewear coalition was down 2 percent or down 1 percent currency neutral. 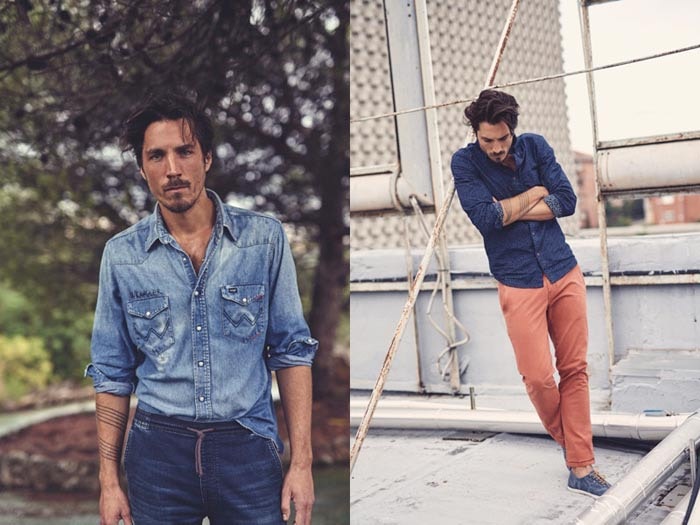 Direct-to-consumer revenue is expected to grow at a low double-digit percentage rate, including about a point of negative impact from changes in foreign currency. Direct-to-consumer growth in 2016 will be driven by an increase of approximately 80 stores and comparable sales growth including an expected increase of more than 20 percent in e-commerce revenue. VF’s Board of Directors declared a quarterly dividend of 0.37 dollar per share.