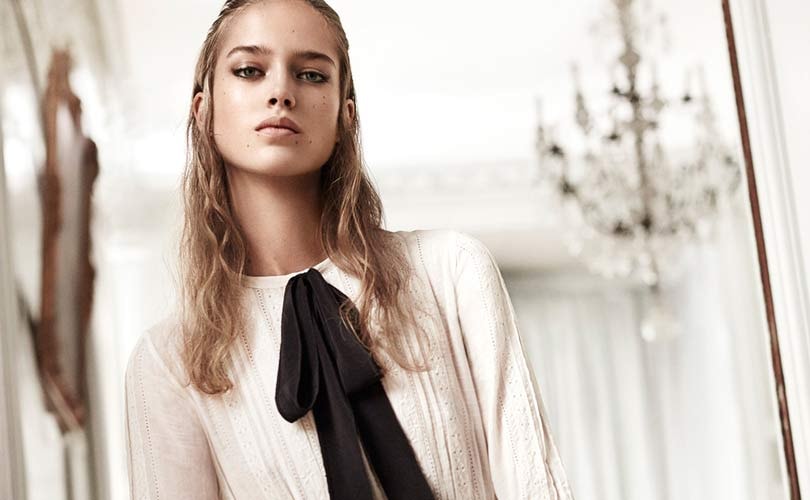 In the first quarter of 2018, consolidated sales at SMCP owner of Sandro, Maje and Claudie Pierlot reached 252 million euros (306.9 million dollars), up 15.8 percent at constant currency. The company said, reported sales were up 11.9 percent, including a negative 3.9pts impact of exchange rates, mainly due to the US dollar and the Chinese currencies.

Commenting on the first quarter trading, Daniel Lalonde, SMCP’s Chief Executive Officer, said in a media statement: “We are very pleased with this strong start to the year, including the outstanding performance in both Asia and the Americas, which demonstrates the relevance of our business model as well as the ever-growing desirability of our brands.”

In the Americas, sales improved 29.5 percent at constant currency across both Sandro and Maje and the result was mainly driven by digital’s acceleration and successful in-store activation. In APAC, sales accelerated 54.1 percent at constant currency driven by strong domestic demand for all three brands, digital sales acceleration and some shifts in Chinese tourism trends from Europe to Asia.

The company also posted double-digit growth across all brands. Sandro generated sales increase of 15.9 percent at constant currency reflecting the strong success of the collections. Over the last twelve months, Sandro opened over 45 POS, mostly located in Asia and Europe, such as the recent Pacific Place store in Hong Kong. Sandro also carried out several key refurbishments such as the Francs Bourgeois store in Paris.

Maje posted a 16 percent growth at constant currency with 37 net openings over the last twelve months, including the Carrousel du Louvre, Paris store in the first quarter. Maje benefitted from its 20th anniversary to increase its visibility through in-store activation, marketing and press coverage, as well as the continued expansion of digital. Claudie Pierlot revenues grew by 14.1 percent at constant currency. Over the last twelve months, the brand opened 15 POS, like a new free-standing store in Palma de Mallorca in the first quarter of 2018.

For 2018, SMCP anticipates another year of profitable growth, targeting a sales growth between 11 percent and 13 percent at constant currency. SMCP also foresees a continued expansion of its adjusted EBITDA margin to around 17 percent.