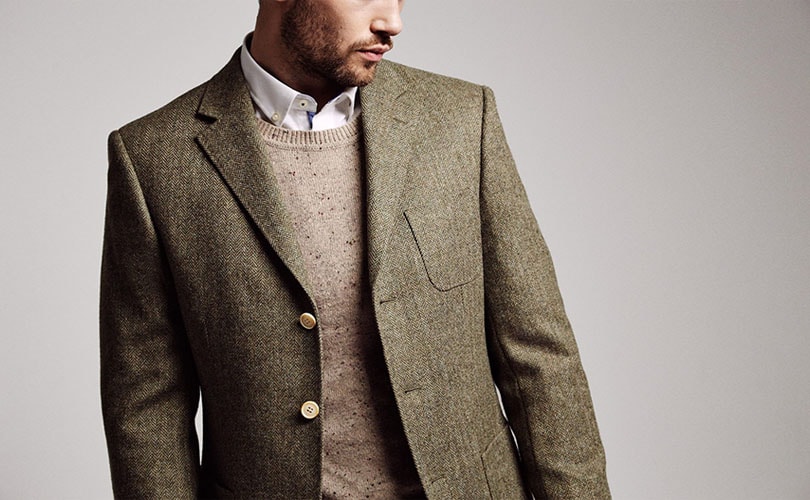 Although Mike Ashley, owner of sportswear group Sports Direct, reportedly has his sights set on taking over British Home Stores (BHS), it seems as if the billionaire has also tossed his hat in the ring for clothing retailer Austin Reed. 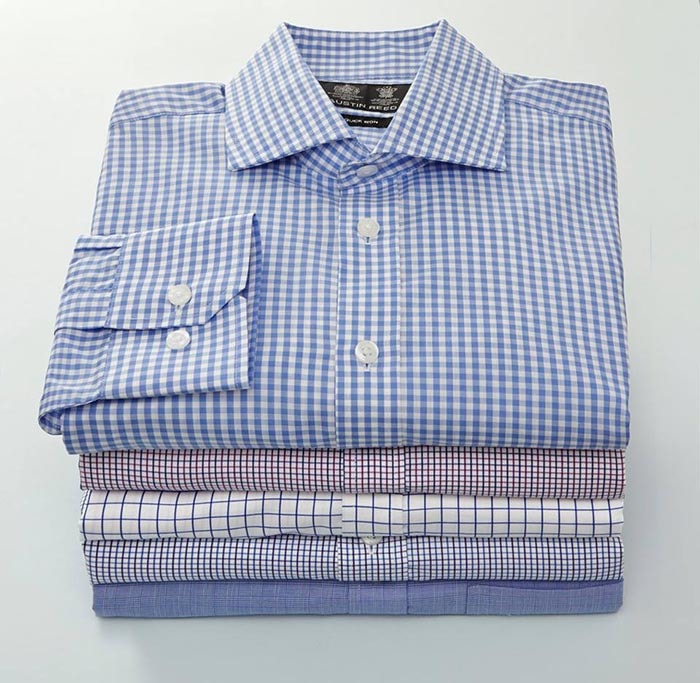 Last month saw both department store group BHS and Austin Reed enter into administration a mere day apart. At the time the struggling high street chain went into administration, Sports Direct was said to be in talks to take over part of BHS retail portfolio. Last week Ashley confirmed his interest in BHS, saying: "Any continuing interest that we have in BHS would be on the basis that we would anticipate that there would not be any job losses, including jobs at head office, and that all stores would remain open," said to the Sunday Times. 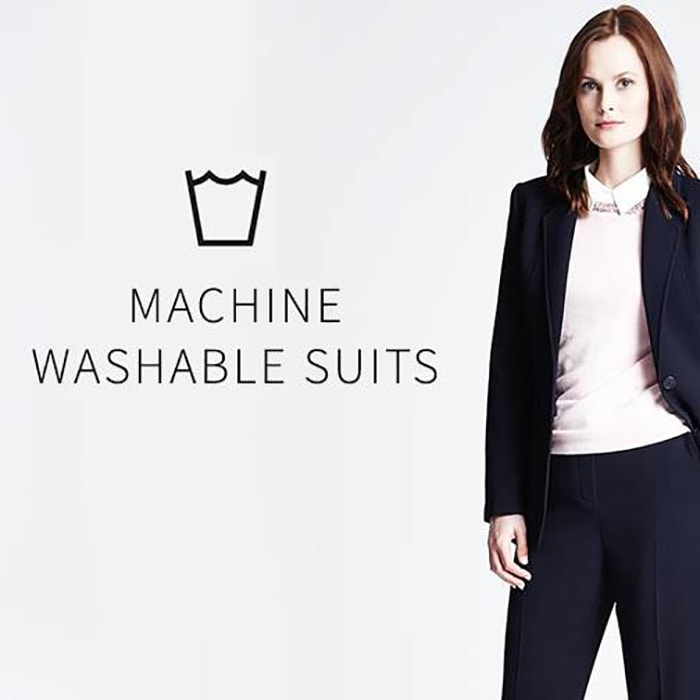 However, Ashley is said to have thrown in a surprised 30 million pound bid for Austin Reed, joining the ranks of interested suitors to take over the collapsed retailer. Administrators Alix Partners are understood to have received 50 expressions of interest, with several bidders, including Sports Direct, submitting offers to take over the whole business. In addition, Touker Suleyman, owner of Hawes & Curtis, Ghost and Low-Profile as well as a panellist on the BBC's Dragon Den series, all expressed interest in taking "parts of" the retailers last week. 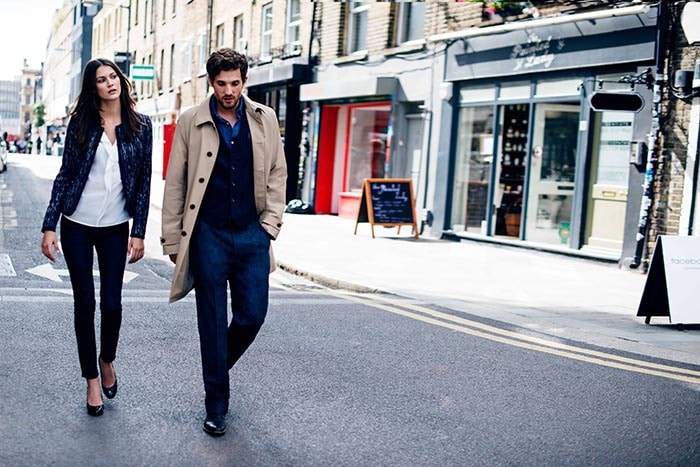 Other contenders thought to be interested in taking over the formalwear retailer include Moss Bros, White Stuff and Joules as well as private equity firm Better Capital. Bidders for the clothing retailer are predicted to be shortlisted sometime next week. Austin Reed, which first opened its doors in 1900, has struggled with declining sales over the past few years, before entering administration on April 26. The retailer cited "cash flow difficulties arising from challenging retail market conditions," as part of the reason behind its collapse. Like BHS , Austin Reed continues to trade while administrators attempt to locate a suitable buyer.