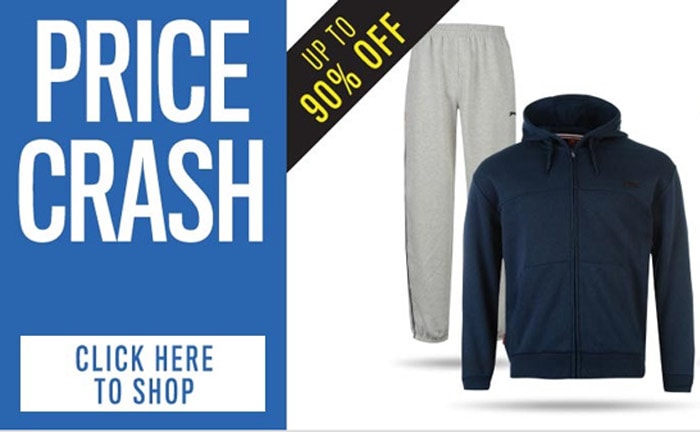 Direct shares closed the week abruptly, as the stock took quite a dive following broker Jefferies slashed its price target on the stock to 550 pence from 800 pence. Jefferies went further, calling on founder Mike Ashley to take the company private.

“We believe the shares currently price in an over-pessimistic outlook, and Mr. Ashley should consider taking SPD private given the group's free cash flow generation and under leveraged balance sheet,” the brokerage firm said in a note to investors on Friday.

Jefferies’ analyst James Grzinic said Ashley, who owns 55 percent of Sports Direct, could use 400 million pounds of his personal fortune and 1 billion pounds in loans to buy out investors holding the remaining 45 percent. Grzinic proposes a 1.48 billion pounds bid at 550 pence a share, what would be around 35 percent higher than the current share price, highlights the ‘Independent’.

“Recent events highlight a widening gulf between Mike Ashley's long-term vision and growing governance concerns in the City,” noted Jefferies in this regard.

Commenting recent events affecting the apparel retailer and the performance of the stock, the firm recalled the bad start to 2016 which saw Sports Direct issue a profit warning in January after poor Christmas sales and said it has cut its estimates for this year to reflect this.

“At this juncture we assume only limited success in SPD's efforts to better position itself at the fashion end of the market despite recognising the capex requirements of shifting the store portfolio to a mix more conducive to a wider customer audience,” the Wall Street bank said.

Jefferies, the Wall Street bank, said a deal “makes sense” as it would remove the corporate governance issues from the public eye and give the billionaire freedom for more overseas acquisitions, which have been questioned by investors.

It is noteworthy that Sports Direct has been the worst FTSE 100 performer this year, losing almost half its value since the start of December following a shock profit warning and concerns about working conditions.

Sports Direct shares tumbled in early January after the retailer said it was no longer confident of meeting its adjusted underlying core earnings target for the full year due to deteriorating trading conditions on the high street and unseasonal weather over Christmas.

Just a month after, a profit warning came through, following a report by the ‘Guardian’ that revealed many of the company’s warehouse staff were being paid an effective rate of about 6.50 pounds an hour against the statutory rate of 6.70 pounds.

Sports Direct later hit back at the claims, saying criticism of the way it treats its staff was “unfounded”. As a follow-up, on December, 31, the controversial retailer said that as of this year, its directly employed UK staff and directly engaged casual workers would be paid above the National Minimum Wage.