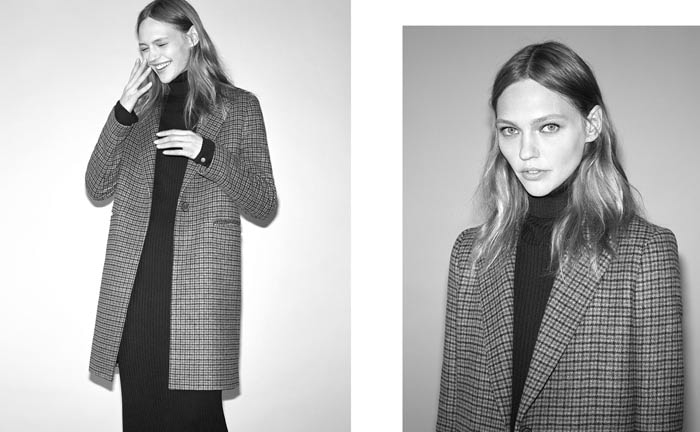 Commenting on the company’s performance, Inditex's Chairman and CEO, Pablo Isla, said in a statement, “The company's growth is driving noteworthy job and value creation in our various markets, most particularly in Spain, boosted by the simultaneous growth at the Group's headquarters. This momentum is the result of sustained investment –logistic facilities and stores– as well as the ongoing development of integrated offline-online store model.”

The Group continued to expand its integrated offline-online store model globally over the period. In the first nine months of the year, Inditex opened 227 stores in 50 markets, five of which were new markets including New Zealand, Vietnam, Paraguay, Aruba and Nicaragua, expanding its global footprint to 93 markets and bringing its total global store count to 7,240 stores as of October 31, 2016. In tandem, the Group also launched its e-commerce platform in Turkey during the quarter, lifting its online sales reach to 41 markets.

During the third quarter, Inditex debuted in New Zealand and Vietnam. In New Zealand, it opened Zara store in Auckland's largest shopping centre, Sylvia Park. In Vietnam, it opened a Zara store in the Vincom Center, in Ho Chi Minh City. Regarding its online sales platform, and in addition to the roll out in Turkey, all the brands launched online sales in the first half in European markets such as Bulgaria, Croatia, the Czech Republic, Slovakia, Slovenia, Estonia, Hungary, Finland, Latvia, Lithuania and Malta.

In all, the Group added 101 new stores in Europe, 41 new stores in the Americas and 85 in Asia and the rest of the world. Moreover, all of the Group's brands added to their store count.

Zara also opened a flagship store on Calle Compostela in A Coruña (Spain) as well as one in Barcelona. In September, Pull&Bear unveiled its new head office in Narón (Spain) and third-quarter Pull&Bear store openings included the brand's new two-storey establishment in Herestraat de Groningen (Netherlands), new stores in prominent shopping centres in Azerbaijan (Ganjlik Mall in the capital city, Baku), China (in the Hopson and Qibao Vanke shopping centres in Shanghai), Mexico (in the Paseo de la Fe shopping centre in Monterey) and in the French cities of Nîmes (Cap Costieres shopping centre) and Lyon (La Part-Dieu shopping centre).

Massimo Dutti opened its new flagship store in Barcelona. In A Coruña (Spain), the brand inaugurated a new store, while entering new markets like Finland, Helsinki, at 15 Aleksanterinkatu Street. Bershka reopened its store on Nanjing Road in Shanghai (China), as well as its impressive store at 25 Gran Vía in Madrid. Stradivarius opened its first store in Israel as well as new store in the Trafford Centre and Belfast. Oysho, the Group's lingerie, sleepwear and gymwear brand, also entered a new market in the third quarter: Indonesia, with an opening in Jakarta. And Zara Home flagship store debuted on Avenue Louise in Brussels (Belgium). Uterqüe unveiled the new image store in Braga, Portugal in September with a further two openings in November in Monterrey (Mexico) and new establishments in Granada (Spain) and Lisbon (Portugal).