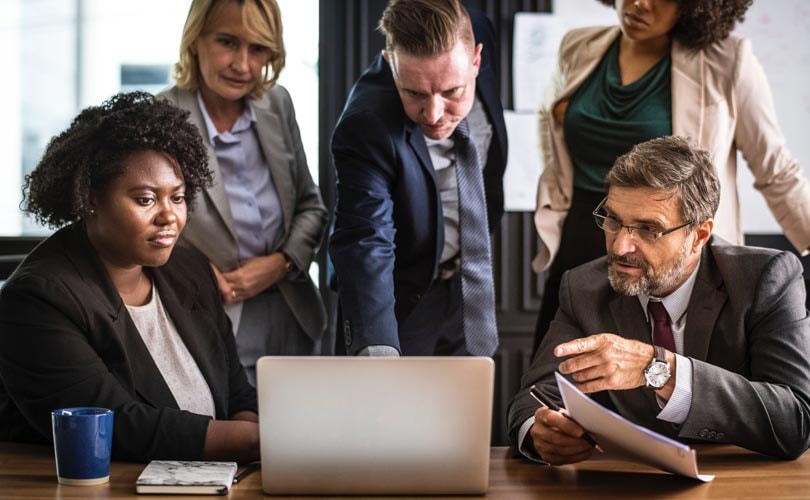 Senior retail executives are out of touch with what consumers want in their shopping experiences. In a series of three surveys reaching out to consumers and retail executives alike, First Insight found that responses to questions of consumer shopping habits and the influences that drive shopping decisions varied drastically between the two groups. “Many senior retail leaders are out of touch with the importance of discounts, coupons and promotions in-store, and the importance of emerging technologies consumers are embracing to research pricing,” First Insight wrote in its report. “The impact of this disconnect will only continue to grow as prices rise due to tariffs.”

The study also confirmed that retail executives don’t realize the value of in-store discounts, promotions and coupons to persuading consumers to shop in physical retail locations. Thirty-six percent of consumers have said that these types of promotions are amongst the top three factors to convince them to shop in a store as opposed to online. Only 12 percent of retail executives ranks these factors as areas of importance to consumers. Most executives ranked them as least important.

Photo by rawpixel.com from Pexels