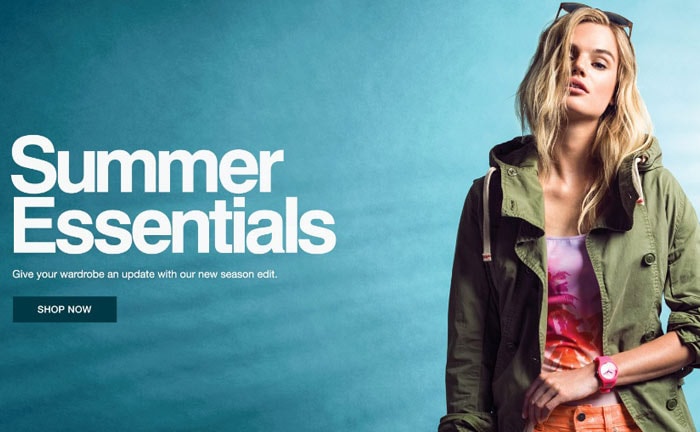 Commenting on the results, Euan Sutherland, Chief Executive Officer, said, “SuperGroup has made significant progress this year, delivering double digit growth in sales and profits, while maintaining momentum against all the elements of our strategy to build a global lifestyle brand. Our commitment to deliver long-term sustainable growth is clearly evidenced by the 75 per cent increase in our mainland European store footprint and our continued investment in infrastructure to support our growth plans.”

The year marked with rise in retail and wholesale sales

The Retail division delivered a positive sales performance driven by strong like-for-like sales, against weak prior year comparatives in the first half-year, and the opening of new stores that saw average new space grow by 23 percent. Reflecting the continued expansion of owned stores across Europe together with positive Group retail like-for-like growth in the year of 11.3 percent, retail division delivered revenue of 415.9million pounds (556.9 million dollars), up 24.5 percent on the year.