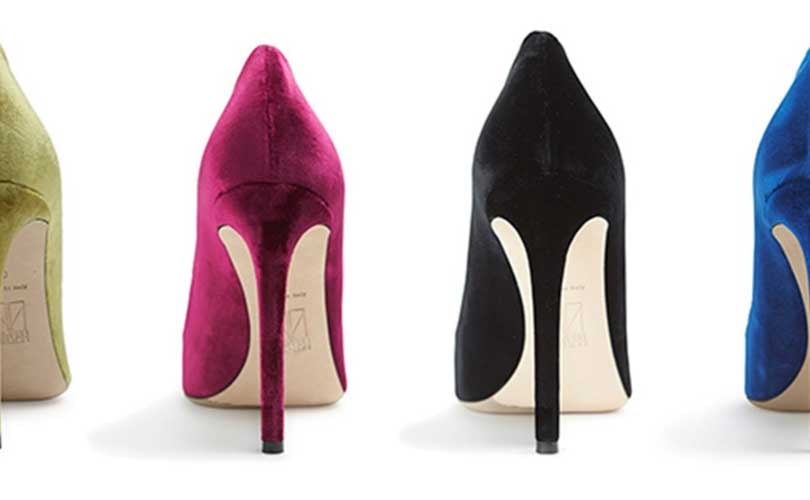 Tamara Mellon’s eponymous company has left the bankruptcy protection earlier this week. After exiting from Chapter 11, the company has emerged with a new model to sell direct to the consumer.

In December, the former chief creative officer of Jimmy Choo took her namesake company under Chapter 11 bankruptcy protection while she looked for additional funding. Since then, it has found funding with new partner New Enterprise Associates.

As reported by ‘WWD’, Tamara Mellon said the new funding and restructure would enable the business to focus on selling direct to the consumer via online and brand-controlled stores. “We look forward to implementing this revitalised approach, shortening the design and manufacturing process, and further enhancing our mission to provide customers with the fashion they want to wear, now,” she said.

On another note, Tamara Mellon has won in court over a trio of British investors who had backed her new fashion venture. The businessmen accused her of using the company – Tamara Mellon Brand – as a personal cashpoint, claiming that Mellon had spent lavishly and took 70,000 pounds worth of the firm’s clothes and shoes for herself and her daughter, despite poor results that threatened their 8 million pounds investment, published the ‘Daily Mail’.