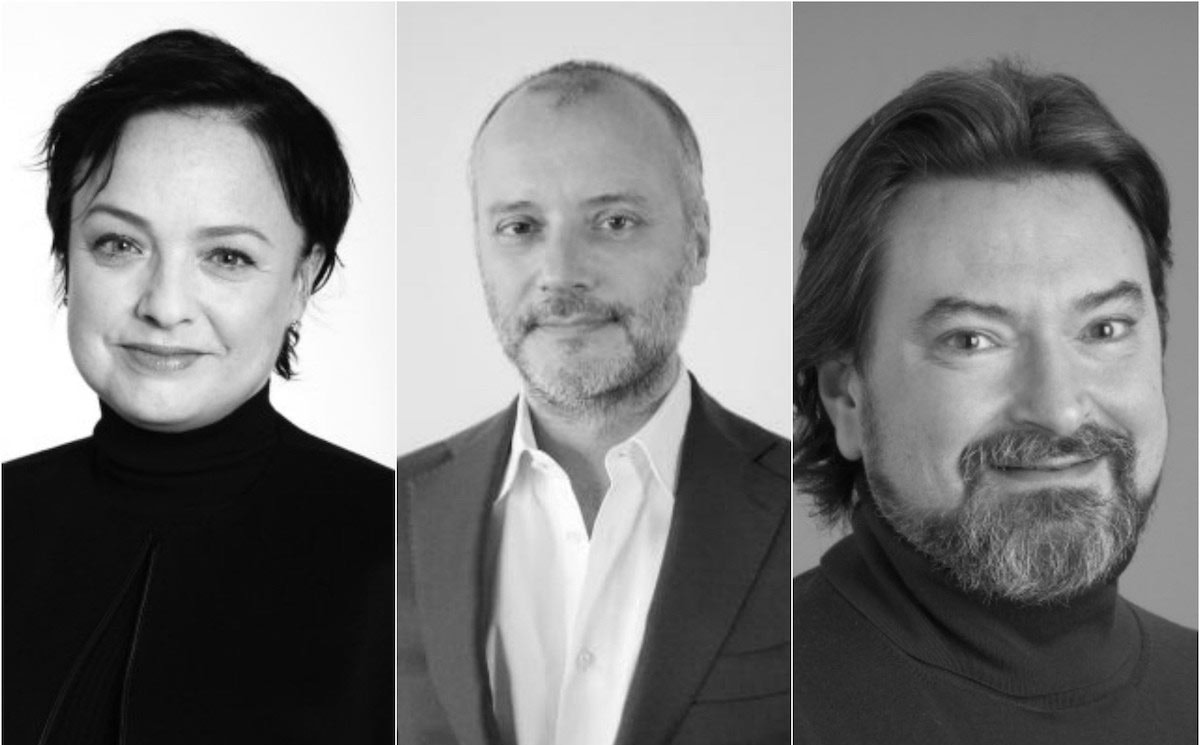 Tapestry, Inc. has announced a number of appointments to the company’s senior management team. These appointments, the company said in a statement, will strengthen Tapestry’s ability to drive sustained long-term growth at each of its three brands.

“We are delighted with the appointments of Liz, Giorgio and Yann, all three talented leaders who have best-in-class knowledge that is directly aligned to our long-term strategic plan. With Liz’s career in fashion spanning over three decades and the deep experience in brand building at Coach and Tapestry that both Giorgio and Yann bring to their new roles, we believe we are well positioned to drive sustained sales and margin growth and shareholder returns,” said Jide Zeitlin, Chairman and Chief Executive Officer of Tapestry, Inc.

Liz Fraser has been named CEO and Brand President of Kate Spade and is expected to join the company on March 1, 2020 and will assume operational control of the brand from Joanne Crevoiserat, Tapestry’s Chief Financial Officer, who has been leading the brand in an interim capacity since December 2019. In this role, the company added, Fraser will be responsible for all aspects of Kate Spade globally, working alongside the brand’s Creative Director, Nicola Glass and its leadership team.

Since 2018, Fraser has been the President of Lafayette 148, a New York-based, vertically integrated, women’s fashion brand, where she was responsible for global sales and marketing, as well as design and merchandising, for apparel and accessories. She joined Lafayette 148 from Anne Klein, where she was chief executive officer, and before that, Marc by Marc Jacobs, where she was president and a member of the launch team that built the business into a multichannel, multi-category global lifestyle brand.

In addition, the Company announced that Giorgio Sarné, currently president, Tapestry Asia and president & CEO Coach Asia, will be promoted to CEO and Brand President of Stuart Weitzman. He will succeed Eraldo Poletto, the brand’s current CEO and brand president, who has decided to leave the company effective March 1, 2020. In this role, the company further said, Sarné will be responsible for all aspects of Stuart Weitzman globally, partnering closely with the brand’s Head of Product Design, Edmundo Castillo. Sarné has been with the company since November 2013, holding progressively senior roles both in North America and Asia.

The company also announced that Yann Bozec, currently President, Tapestry China and president & CEO of Coach China will be promoted to President, Tapestry Asia Pacific, while continuing as President & CEO of Coach China. Bozec joined Coach Japan in 2008 and has been instrumental in the brand’s development and growth in the region, notably its success in China. More recently, he has overseen the integration of both Kate Spade’s and Stuart Weitzman’s China operations onto the Tapestry platform.

Fraser, Sarné and Bozec will all join Tapestry’s executive committee.