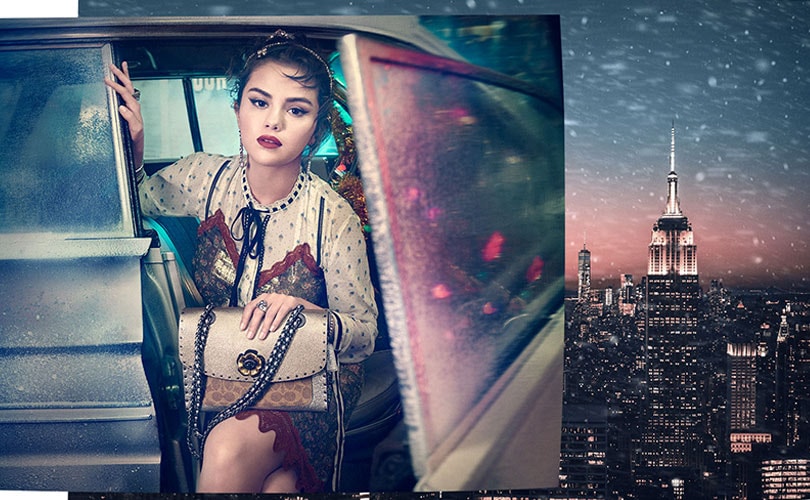 Commenting on the second quarter trading, Jide Zeitlin, Chairman and Chief Executive Officer of Tapestry, Inc., said in a statement: “We had anticipated maintaining our FY20 guidance despite continuing headwinds in Hong Kong SAR and challenges at Stuart Weitzman. However, the escalating coronavirus outbreak is now significantly impacting our business in China, resulting in the closure of the majority of our stores on the Mainland. We now expect that our second half results could be negatively impacted by approximately 200-250 million dollars in sales and 35 cents-45 cents in earnings per diluted share, given current trends in China. If the situation further deteriorates, or the outbreak affects demand outside of the country, this impact could be worse.”

Coach and Kate Spade perform well, Stuart Weitzman struggles Net sales for Coach, the company said, totalled 1.27 billion dollars for the fiscal second quarter, 2 percent above prior year on a reported and constant currency basis. Global comparable store sales increased 2 percent, including a benefit of approximately 200 basis points driven by an increase in global e-commerce. Gross profit for Coach totalled 877 million dollars, while gross margin was 69.1 percent, on a reported and non-GAAP basis compared to gross profit and gross margin in the prior year of 860 million dollars and 68.9 percent, respectively.

Tapestry updates fiscal year 2020 outlook The company added that the updated outlook is provided on a non-GAAP basis and replaces all previous guidance and the guidance now includes an estimated negative impact of the coronavirus outbreak in China of approximately 200-250 million dollars in sales and 35cents to 45 cents in diluted earnings per share. The company further said that given the dynamic nature of the situation, the potential financial impact to the business could be materially different.

Therefore, the Company expects revenues for fiscal 2020 to approximate 5.9 billion dollars and projects earnings per diluted share to be approximately 2.15 dollars to 2.25 dollars.