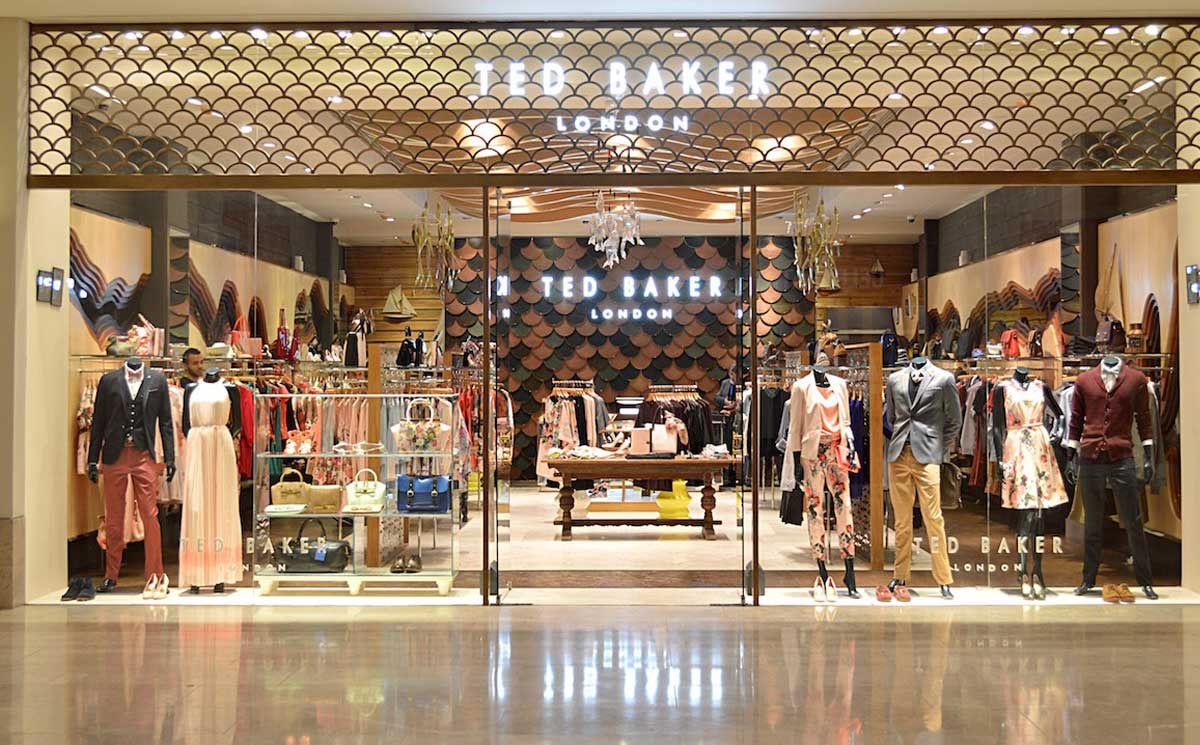 Ted Baker to raise funds as the company swings loss

Total revenue at Ted Baker plc was down 1.4 percent or 2.4 percent in constant currency to 630.5 million pounds (780.8 million dollars), which the company said was impacted by significant discounting as seen across the apparel industry, particularly in the UK, in response to weak consumer spending and channel shift to online. Ted Baker’s loss before tax was 79.9 million pounds (99 million dollars) against profit of 30.7 million pounds in 2019, while basic loss per share was 158p against earnings per share 55.0p. Underlying earnings per share decreased by 60 percent to 22p. Ted Baker plans to raise 95 million pounds by way of a fully underwritten placing and open offer and firm placing of the newly-issued ordinary shares of the company.The company expects this capital raising will strengthen the balance sheet, allowing it to navigate through the Covid-19 disruption and invest in its future through the transformation plan.

“We are excited to launch ‘Ted’s Formula for Growth’, a comprehensive strategy for the Ted Baker brand which is supported by a significant recapitalisation of the business, that strengthens our position and enables us to both execute that transformation, and navigate through the disruption caused by Covid-19. I am confident that our transformation plan will enable us, Ted Baker, to capitalise on our opportunities and deliver value for all of our shareholders,” said Rachel Osborne, the company’s Chief Executive Officer.

The company added that wholesale revenues at Ted Baker increased by 9.6 percent or by 8.1 percent in constant currency to 171.5 million pounds (212.7 million dollars), benefitting from incremental footwear revenue. On a comparable basis (excluding footwear), wholesale revenues decreased 3.7 percent or 5 percent in constant currency due to challenging trading conditions for trustees and territorial franchise partners.

Licence revenues decreased 14.1 percent to 19 million pounds (23.5 million dollars), while underlying licence income increased 1.8 percent, adjusting for the acquisition of the footwear licence, with a steady growth in both product and territory licences during the period.

The board recognises that last year’s performance was disappointing for all of Ted Baker’s stakeholders, reflecting a challenging external environment as well as significant internal disruption, driven by a number of senior leadership departures.

The company’s board has provided financial targets to FY2023 which include medium-term revenue growth of 5 percent, EBITDA margin of 7 percent to 10 percent in FY 2023, free cash flow generation, after capex, of at least 30 million pounds and net debt to EBITDA ratio of 1.0x or less.

The company further said in a statement that current trading has been significantly impacted by Covid-19, but online revenues have been strong. Ted Baker’s revenues were down 36 percent for the 14-week period from January 26, 2020 to May 2, 2020, compared to the same period last year, while total retail sales including online were down 34 percent.

The company’s retail online channel for the current 14-week period t May 2, 2020 grew strongly up 50 percent in the period, up 78 percent in the six weeks from March 22, 2020, while wholesale sales for the period declined 40 percent and licence income for the period was down 34 percent reflecting lockdown measures around the world.