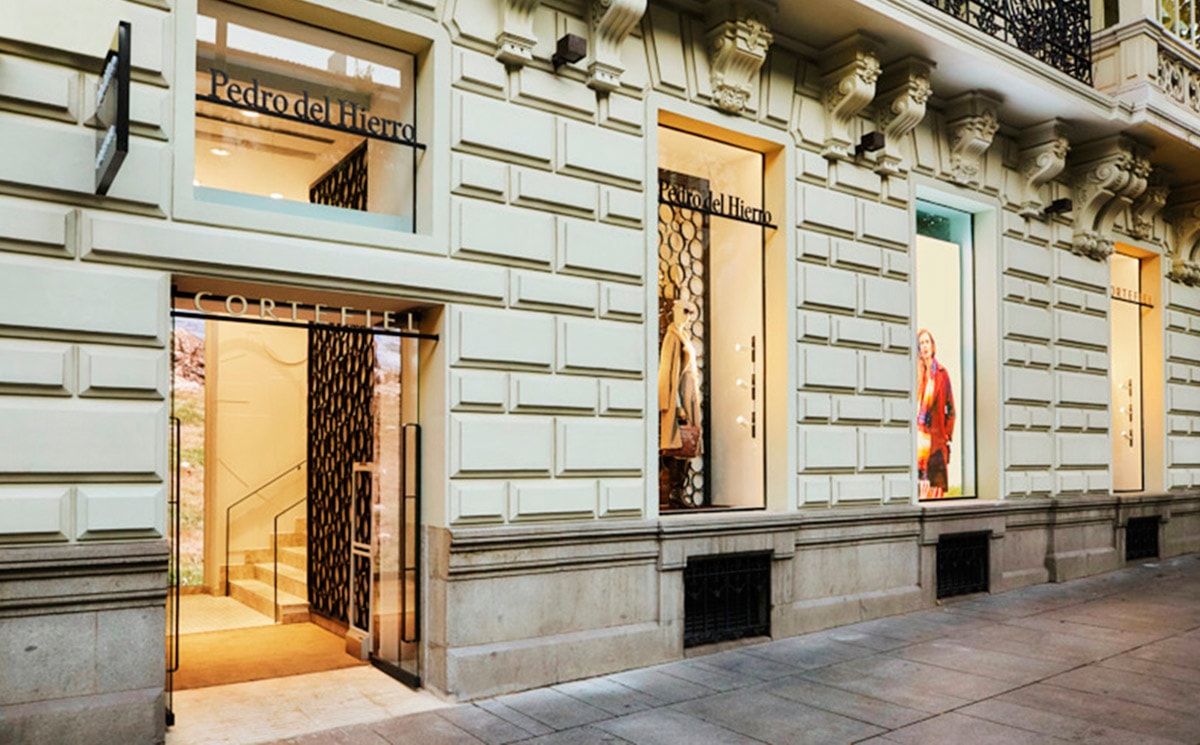 Tendam Brands, the parent company of the Tendam Group posted a 3.6 percent increase in sales and 2.5 percent in like-for-like sales to 256.3 million euros (282.3 million dollars) during the third quarter. The company said in a statement, sales for the first ninth months of the 2019/2020 totalled 815.8 million euros (899 million dollars), representing an increase of 1.8 percent. Online sales between March and November rose 28 percent, representing 9.2 percent of Tendam’s total sales in Spain.

Commenting on the trading update, Tendam Chairman and CEO, Jaume Miquel, said: “In a year marked by significant volatility, the group, as a whole, has consistently improved quarter by quarter, representing a clear indication of the healthy standing of our brands and the strength of our unique business model. Forecasts remain cautiously positive, kicking off with a robust sales period”.

The company continued to increase its gross margin, reaching 67 percent in the third quarter, up 1 p.p.), while the margin stood at 63.9 percent, up 0.4 percent for the first ninth months of the year. Ebitda for the quarter with application of IRFS 16 amounted to 62.1 million euros (68.4 million dollars) versus 24.7 million euros in the same period last year. Excluding the application of the IFRS 16, the company added, EBITDA for the period would have stood at 26.3 million euros, representing an increase of 6.6 percent.

Over the last 12 months, Tendam opened 31 new directly-operated stores, 14 between September and November 2019 and at the end of the third quarter, the group had 2,036 points of sale. The company further said that in November, the it acquired and incorporated the Hoss, Hoss Intropia and Intropia brands into its portfolio and has plans to relaunch them in the autumn-winter 2020 season. The new collections will be sold online and in selected Cortefiel brick and mortar stores.

In December 2019, Tendam joined the Fashion Pact G7, the global coalition of leading fashion brands that are committed to a common core of key environmental goals concerning climate protection, biodiversity and the oceans. Within the context of the United Nations Climate Change Conference 2019 (COP25) held in Madrid at the start of December, Tendam received recognition from the UN Global Compact for its adherence to the business ambition for 1.5ºC initiative. The company also signed a contract to purchase certified-renewable energy as of January 1, 2020 for consumption in all its facilities and in 98 percent of the group’s retail space in Spain, its primary market.