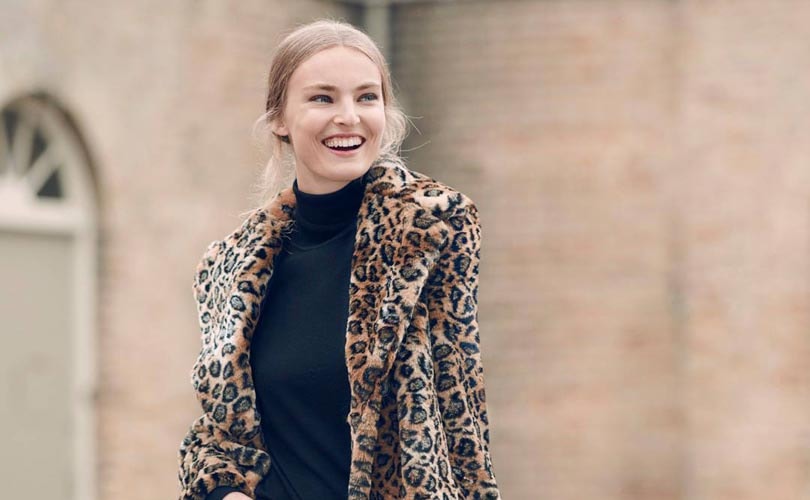 TFG London, the owner of premium British brands Phase Eight, Hobbs, Whistles, Damsel in a Dress and Studio 8 said in its interim financial results for the six months to September 30, 2018, that the company reported sales of 200.4million pounds (252 million dollars) compared to 133 million pounds in the same period last year. After the integration of the Hobbs brand into TFG portfolio, the company added, Meg Lustman, Hobbs’ CEO is stepping down in January to explore alternative non-executive positions in the sector.

Commenting on the first half trading, Ben Barnett, Chief Executive of TFG London, said in a statement: “The strong first half performance at TFG London, achieved in a tough trading climate, has been achieved through a relentless customer focus, with the successful delivery of conversion initiatives across our online channels and with greater breadth and depth of stock availability.”

All brands under its fold achieved double-digit online growth with total sales growth of 50.7 percent against the prior year, including the Hobbs brand, which was acquired in the second half of 2017. Comparable sales grew by 2.3 percent.

The company also announced the appointments of dedicated managing director into each of its three largest divisions, effective from January 2019:

Simon Pickering is joining Phase Eight as Managing Director with a wealth of retail experience, gained through key product, trading and digital roles at brands including Fat Face, Reiss, Arcadia and latterly House of Fraser. Justin Hampshire will join Hobbs as Managing Director. Hampshire had stepped into the role of managing director at Whistles in September 2016. He has previously held senior leadership roles including: CFO at Whistles; Crew Clothing as COO; and Marchpole as CFO.

Additionally, the company said, Helen Williamson will move into the role of Managing Director at Whistles, who had joined Whistles as commercial director in February 2015, and was appointed to the role of brand director in September 2016.

“Justin and Helen have been instrumental in driving the growth of the Whistles brand since its acquisition by TFG London in March 2016, and I am delighted to welcome them into their new roles within the Group,” added Barnett.