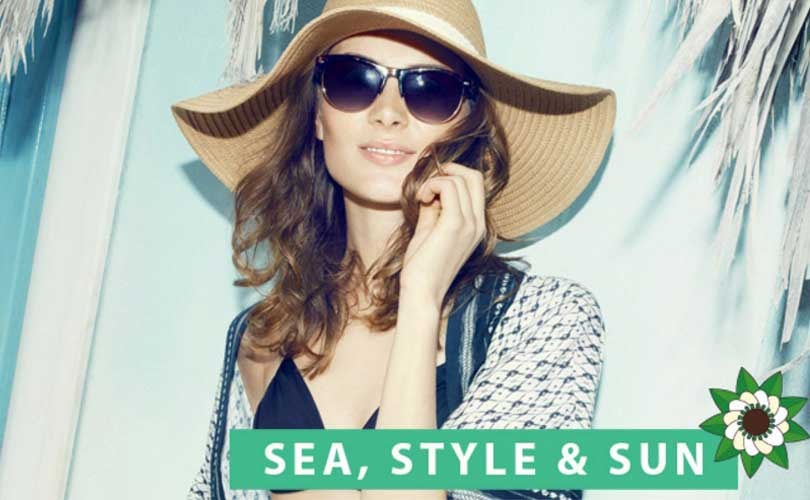 Promod Germany GmbH has applied for bankruptcy protection - similar to the British administration - in the District Court of Cologne to try to ensure the viability of the company in the long term.

The court has accepted the request, granting the German subsidiary of the French fashion group three months to submit a restructuring plan.

"The growing competition from numerous international fashion companies and increasing pressure on discounted prices within the fashion industry have led to declining sales. In addition to that significant changes in buying habits of customers show a transition from stationary trade to online trade,” explains the head of the firm in Germany, Andreas Lobmeyr.

Stagnated sales at Promod Germany for three seasons in a row

For more than three seasons, Promod has registered declines in sales after tax, although Lobmeyr prefer not to give figures.

In fact, recognises the women's fashion brand, "sales have stagnated worldwide, amounting to just under one billion euros", of which 56 percent are generated in France. Germany represents a quarter of the total sales in the foreign market.

Higher costs, which impact negatively on the operating result, are no longer negotiable in this market, neither are the property rentals in the long term. "Discussions with our business partners and owners are currently running and show that the objectives set by us are realistic and achievable," Lobmeyr told the German press.

The French parent of Promod SAS, based in Lille, has a restructuring plan called "CAP 2017" which includes all the news, also the renewal of the branches in each market.

In April, the company announced its intention to close more than 180 stores worldwide – the less profitable ones -. Today, Promod has a total of 997 stores in 44 countries.

In Germany, Promod is represented with 74 locations and has approximately 650 employees.