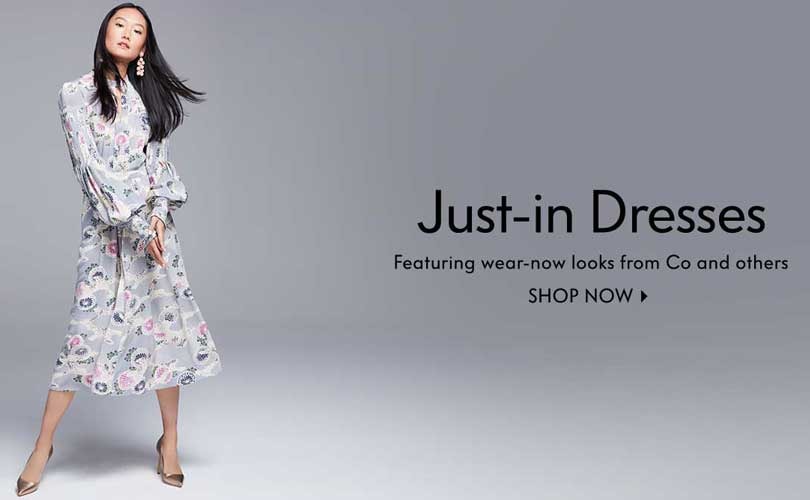 The good, the bad, and the ugly of Trump’s new tax policy for U.S. retailers

Retail in the U.S. is largely a domestic industry, agree market experts. As such, the new taxation announced by Trump’s Administration will generally favor national retailers.

The Tax Cuts and Jobs Act’s lower corporate tax rate benefits retailers more than other businesses in the country as this is a predominantly national market. Lowering the corporate tax rate from 35 percent to 21 percent will make the cost of new equipment cheaper, helping the industry invest in much-needed new technology.

In such a scenario, one area that will be key, according to Deloitte, is mobile, which has emerged as companies’ most valued tool for interacting with customers. The consultancy firm sustains that retailers’ money is best spent on improving their products and consumer experience, rather than adding fancy technology in its stores, which he said is less effective.

But not all retailers will get a windfall from the bill and leveraged, unprofitable companies will fare worst. There is now a limit on how much interest expense on debt can be deducted against income. The amount of operating losses that can be deducted against future income also is also now capped, recalls Bloomberg. This implies that leveraged companies will face new struggles related to use debt expenses and losses to lower their tax bills.

Extra cash can be a double-edged sword for apparel retailers

"It's an additional drag on your ability to right the ship, and it's possible it accelerates the number of bankruptcies," said Josh Chernoff, managing director of the retail practice at EY-Parthenon. In a recent industry’s tradeshow, market analysts pointed at Neiman Marcus, Sears and Claire's among other big players to be impacted by the new tax framework. "They may be investing in process automation, which is good for shareholders, but doesn't add more jobs," said EY's Chernoff.

The threat of even lower prices and further discounting from Walmart and other stewards of affordable shopping is more real than ever in Trump’s lower corporate tax environment. Off-price retailers will have more cash available, being able to invest in boosting technology, lowering pricing, and improving delivery.

"A handful of them are going to come calling, 'Hey, if you can't show me that there's a path to daylight, sustained investment that's meaningful, give me my cash back so I can invest it elsewhere,'" said Aaron Cheris, head of Bain's Americas retail practice. "It gives retail the opportunity to invest to save itself, but it doesn't mean they're going to do it," added Cheris.