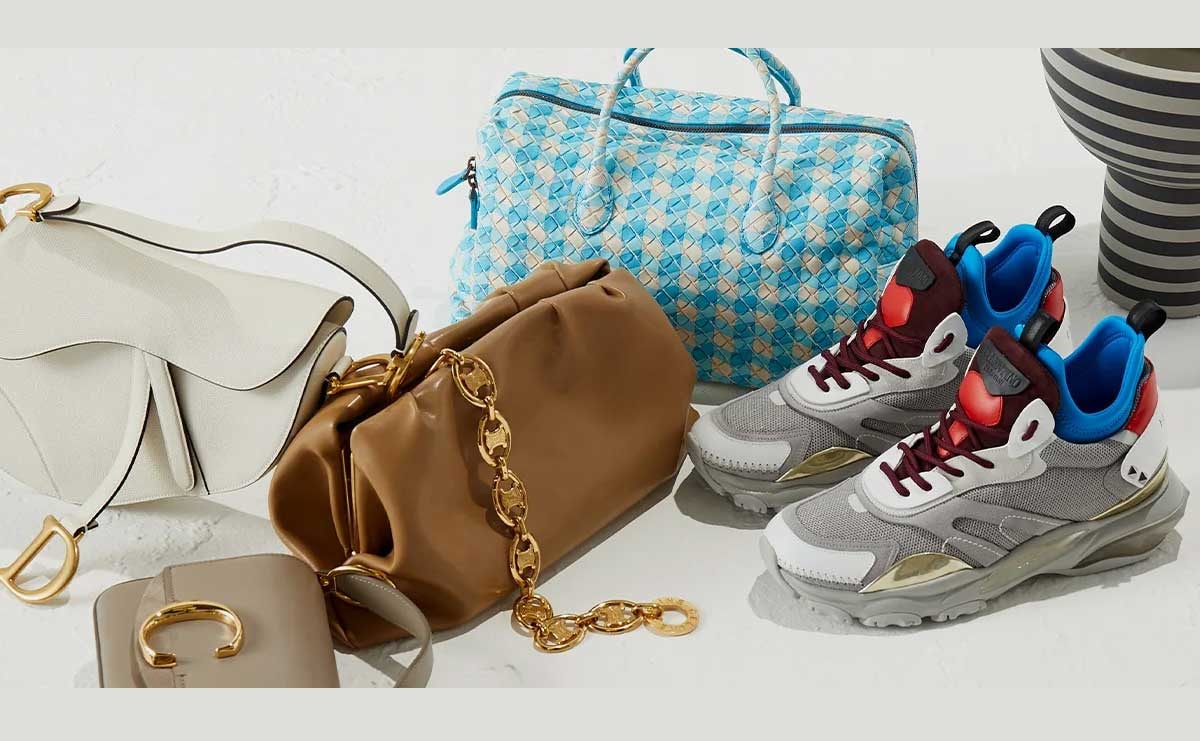 The gross merchandise volume – or value of goods sold – increased by 40 percent to 228.5 million dollars, compared to the same period a year ago. Meanwhile, year-on-year revenue grew 51 percent, jumping from 18.5 million to 60.7 million dollars.

At the end of the second quarter, cash, cash equivalents and short-term investments totaled 66.7 million dollars. “Our IPO raised 320.9 million dollars in net proceeds after deducting underwriting discounts and commissions,” recalled the company in the financial release.

The RealReal’s CEO explained that part of the increasing pressure their sustaining is due to the fact that department stores started discounting earlier in the year than they historically had, which has had an effect on purchases of preowned women’s apparel.

Wainwright also said that while pricing has recovered, the pressure could intensify again heading into the holiday season if department stores continue this heavy discounting strategy.

“As we continue to unlock supply, invest in our technology platform, and instill trust in our marketplace, we are revolutionizing luxury resale and delivering tremendous value to our consignors and buyers.”

The RealReal stock (Nasdaq: REAL) is 40 percent down since its float

UBS equity researchers currently recommend buying the stock, as well as analysts at Stifel. In a note dated on July, 23 KeyBanc Capital Markets initiated their coverage of the stock with an ‘overweight’ raring and increased its price target to 31 dollars per share. Meanwhile, analysts at Credit Suisse and Cowen rate the stock as ‘outperform’. Finally, BofA/Merrill rates the stock as ‘neutral’ and has a target price of 32 dollars apiece.

Shares rose sharply in after-hours trading after closing at 17 dollars. From the close of its first day of trading on June, the shares are down 41 percent. It’s worth remembering that on its first trading day, RealReal’s stock opened at 28 dollars a share, up 40 percent from its initial public offering price of 20 dollars. The company, which filed to go public on May 31, priced its shares above the expected range of 17 to 19 dollars.