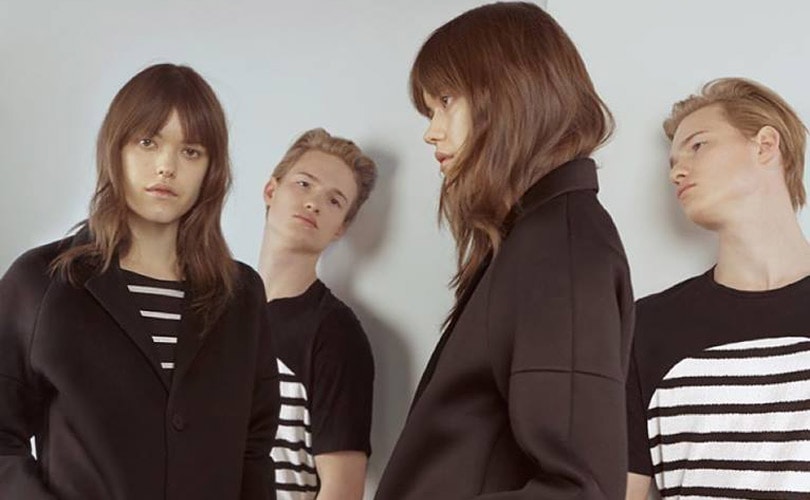 The rise of the Danish fashion industry

The Danish fashion has never been bigger than it is now, producing revenues of nearly 42 billion Danish Krone (4.26 billion pounds) in 2015, the highest level to date, according to industry organisation Dansk Fashion and Textile. With the industry being driven primarily by exports, the organisation predicts this trend will continue over the next years leading to the rise of Danish fashion.

According to the analysis of the Danish fashion industry, which was conducted in the run up to Copenhagen Fashion Week, fashion companies have never been in better shape. This is said to be partly due to an increase in sales within the local market - the first in three years time, as well as an increase in exports,. Total revenues from the fashion industry increased to 41.9 billion DKK, with exports accounting for 26.3 billion DKK (2.67 billion pounds), in 2015, with revenues increasing 4 percent from 2014 and exports 6 percent. This means that the fashion and textile industry remains one of the largest export businesses in Denmark.

Danish fashion industry primarily driven by exports to Germany, and increasingly the UK

Although Germany remains the largest export market for Danish clothing, their appetite has yet to be satisfied, with exports of clothing to Germany increasing to 7.4 billion DKK (750 million pounds) in 2015, a 14 percent increase from 2014. However, Germany is not the only European country seeking out Danish clothing, as export markets like the Benelux and the UK are growing rapidly as well. The most striking growth of all however is seen in the UK, where exports grew by 25 percent in 2015, making the UK the Danish fashion industry fifth largest export market, with sales of 1.6 billion DKK (160 million pounds).

“The UK market has really opened its eyes to Danish fashion,” commented Michael Hillmose, Head of International Affairs for Dansk Fashion and Textile. “A few years ago, exports were under a billion, but we are now seeing a few major Danish players and a number of niche brands making inroads into the UK, and this is producing excellent growth rates. Still, only a few companies are enjoying great success in this market, so only 33 percent of our members expect growth here. But the potential for further growth is definitely there.”

Although two markets have declined within Denmark’s top ten export countries, Norway and Finland dropping 5 percent and 13 percent respectively, the Dansk Fashion and Textile organisation expects the export of clothing to continue growing over the next coming years and is likely to hit 30 billion DKK (3 billion pounds) in the foreseeable future.