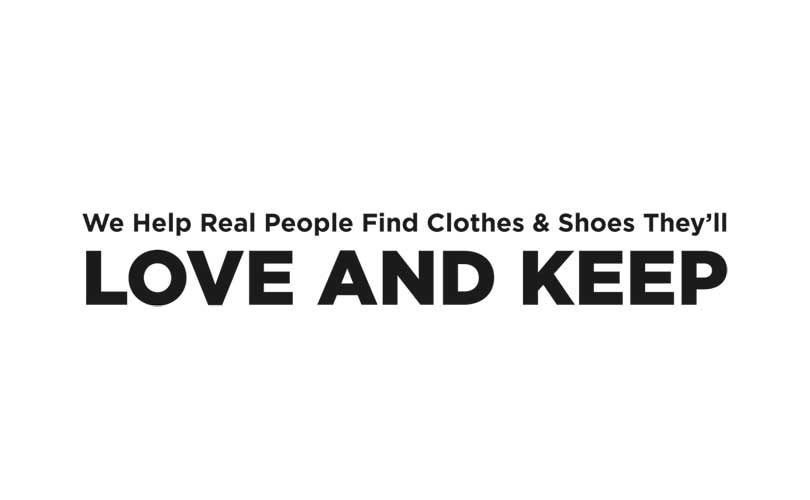 Set to be a gloomy week – initiated by Blue Monday, the third week of January saw how Artificial Intelligence (AI) took the fashion industry by storm with two AI-heavy startups securing a total 60 million dollars in seed capital investment.

“The retail industry is experiencing an exciting and profound shift toward great, personal experiences, and rich, data-driven personalization is at the core driving the growth,” said William R. Adler, CEO, True Fit.

Funds from this round will be used to grow the company’s team of top developers and data scientists. With a proprietary, automated backend process, Finery integrates seamlessly with a user’s shopping history and purchase patterns, optimizing the second most valuable room in the home - a woman’s closet. Since launch, the platform has garnered more than 100,000 users.

“With thoughtful investors from both tech and fashion by our side, we’re committed to building out the most powerful set of software tools that are easy to use and invaluable to savvy female consumers - the kind of technology that makes women smarter about how they spend their money, style themselves and shop every day,” said Whitney Casey, co-founder and CEO of Finery.

Casey went further ahead to say they “are the first consumer facing, apparel based data company to capture and understand these deep insights and then seamlessly put that powerful information directly to work for the women that data belongs to. We don’t want to sell women more ‘stuff,’ we want to help them to wear the things they already own, potentially monetize their closets and then give them tools to shop more strategically.”