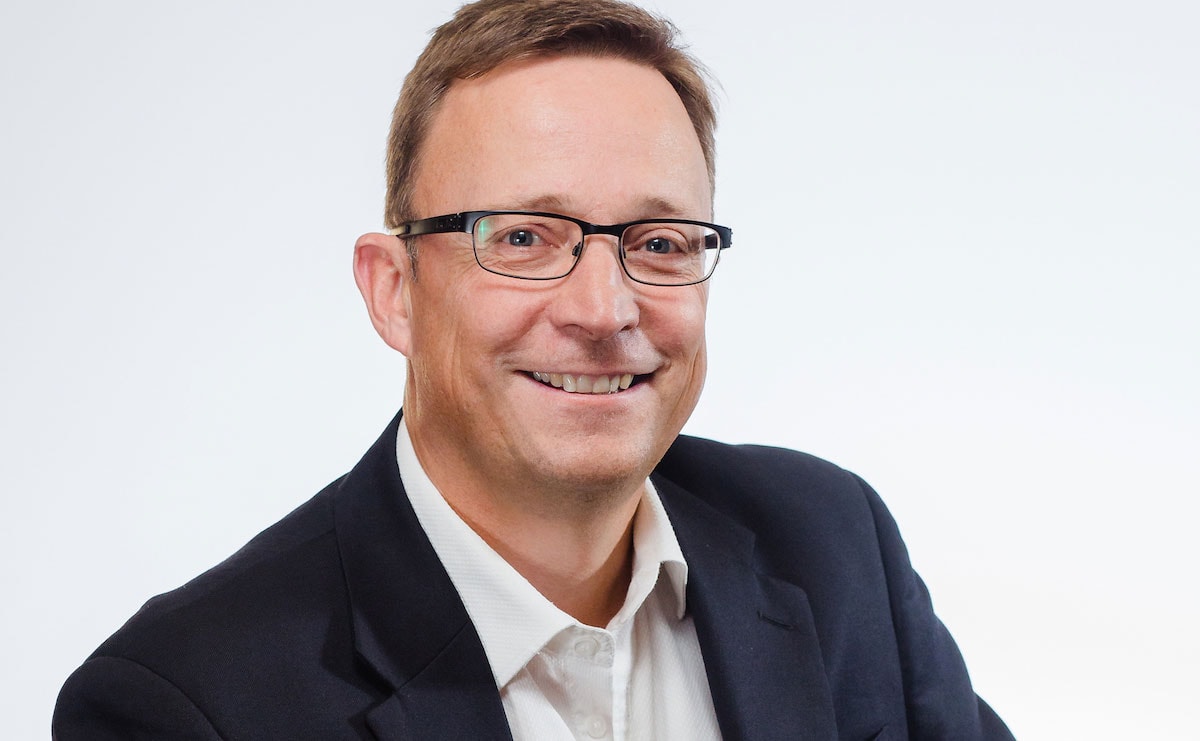 Steinhoff has announced that Philip Dieperink will step down, by mutual consent, from both his membership of the management board of the company and as CFO on August 31, 2019 after the 2019 AGM. The company said, following a handover period, he will leave the Steinhoff Group on December 31, 2019 and will be succeeded as CFO by Theodore de Klerk, currently operations director and member of the management board.

“As a member of the management board, Theo has played a key role throughout the restructuring process and provides critical continuity as we drive it to completion and implement our plan for paying down debt and recovering value. He has the requisite skills and fortitude to take on this vital task,” said Heather Sonn, Chairperson of Steinhoff International Holdings N.V. in a statement.

The company added that Klerk has been with the group in various positions since 2003 and will assume this new position with effect from September 1, 2019.

Commenting on Dieperink’s departure from the group, Sonn, said: "Philip’s efforts and expertise have been invaluable as we faced the challenges of the last eighteen months and we thank him for his guidance and leadership over this period. He will leave the group having accomplished the key objectives set at the time of his appointment and we wish him every future success.”

Dieperink became CFO of the group in January 2018 and was appointed managing director of Steinhoff NV in April 2018. The company further said that he has played an important role in negotiating and finalising the various arrangements to restructure the group’s financial indebtedness and in the process leading towards implementation of the CVAs. He also played a key part in finalising both the 2017 and 2018 annual reports of Steinhoff and drafting the Remediation Plan arising from the PwC investigation.