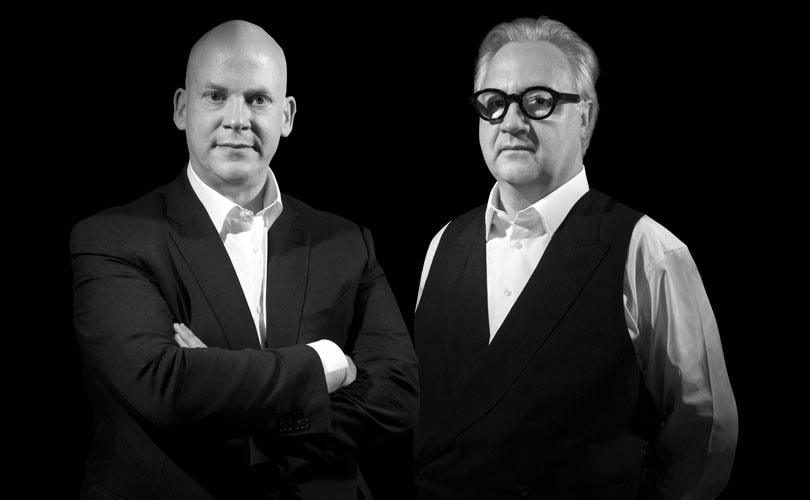 In new role at Thomas Pink, Ray has been tasked with overseeing the renaissance of the brand as it looks to re-establish itself in the growing UK menswear market. He brings with him over 30 years of experience in menswear design. "I am delighted to be joining Thomas Pink," said Ray on his new appointment. "For those of us who are British, it holds a strong emotional appeal and potential."

His first collection for the British label, which became a part of the LVMH Group in 1999, will be for Autumn/Winter 2018. "I am really excited that John is joining us. His understanding of British craftsmanship and detail is second to none and we share an emotional common vision on Thomas Pink’s future direction," added Christopher Zanardi-Landi, who recently joined the label as CEO and President.

Thomas Pink's recent appointments of Ray and Zanardi-Landi as part of the label's ongoing strategy to renew its image over the next year and a half.