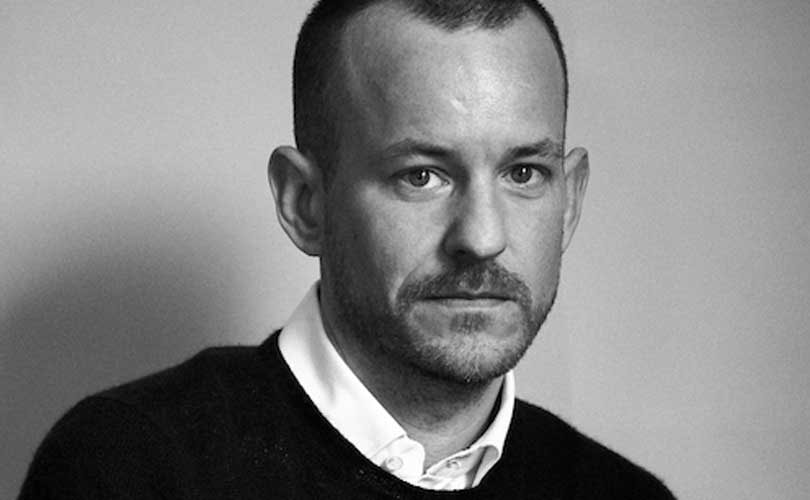 London - Swedish tailoring brand Tiger of Sweden has appointed Christoffer Lundman as its new Head of Creative and Design. Set to take over the creative and design reins at Tiger of Sweden on June 1, Lundman is set to show his first collection for the brand for Spring/Summer 2018.

In his newly created role at Tiger of Sweden, Lundman will take over creative control of Tiger Men's, Women's and Jeans lines, as he has been tasked with aligning the brand's lines under one share creative identity for the first time. Tiger of Sweden's current creative directors for Tiger Men's, Women's and Jeans are set to report directly to Lundman, who in turn is set to report to the brand's board of directors until a new chief executive officer has been appointed.

The former design director at Burberry is set to continue building on the brand's 100-year history and aims to further establish the brand as "the leading Scandinavian contemporary global tailoring offering for a new generation," according to a statement. Lundman brings with him close to two decades of design experience and has worked with a number of brands, including Acne Studios where he served as Head of Menswear and Tom Ford where he was Senior Designer of Sportswear.

Lundman, who was born and grew up in Luleå, Sweden before moving to London to study at Central Saint Martins, feels like it was the right moment to return to his home country. "To me, it felt exciting to join a Swedish brand with such a long history," said Lundman. "Being Swedish myself it's a brand I was very aware of. Tiger has achieved great things and there's an amazing foundation to build on. It felt like the right time to return home and the right brand to join."

Per Hakans, Marketing Director at Tiger of Sweden added: "As a Swede himself, Christoffer fully understands the importance and history of Tiger of Sweden to Scandinavian fashion. This twinned with his undeniable talent as a fashion designer makes for an incredibly exciting time to be part of the brand. I am sure his vision with the brand DNA will further build Tiger into a new and innovative future."

Founded in 1903, Tiger of Sweden offers men's and men's ready-to-wear, as well as accessories and footwear. The brand was acquired by IC Group A/S in 2003 and has expanded across the globe since then. Tiger of Sweden reported a turnover of 131 million euros for the fiscal year 2015/2016 and is currently sold in 20 countries.