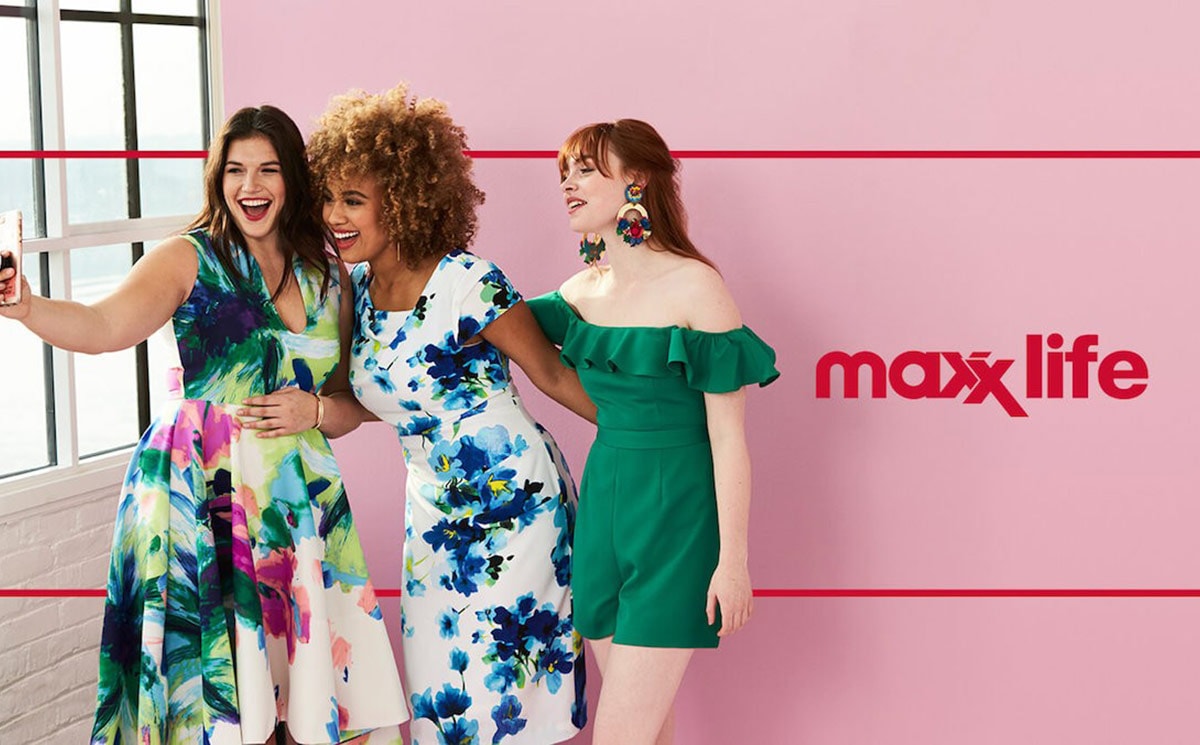 The TJX Companies, Inc. has announced that net sales for the second quarter were 6.7 billion dollars and overall open-only comp store sales were down 3 percent versus last year. Net loss for the quarter was 214 million dollars and loss per share was 18 cents. The company said in a statement that its second quarter results were negatively impacted by the temporary closure of its stores for nearly one third of the quarter due to the impact of the global pandemic.

Commenting on the trading performance, Ernie Herrman, Chief Executive Officer and President of The TJX Companies, said: “For the quarter, we were very pleased that both our top and bottom lines well exceeded our internal plans, despite our stores only being open for a little more than two thirds of the second quarter, and that our merchandise margin was excellent. Further, we saw especially strong sales at our HomeGoods and Homesense chains, as well as the home departments within our other chains, across geographies.”

More than 4,500 of the company’s worldwide stores, and each of its online shopping websites, are now reopened. During the second quarter, the company increased its store count by 12 stores to a total of 4,557 stores.

The company added that it experienced very strong initial sales across all of its retail banners and countries upon reopening, some of which was due to pent-up consumer demand. Following the early wave of stronger than anticipated demand, the company’s traffic and sales moderated as it moved through the second quarter and into the third quarter. For the third quarter, the company expects overall open-only comp store sales to decrease in the range of 10 percent to 20 percent.